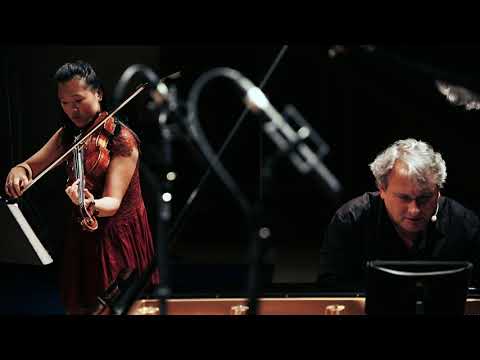 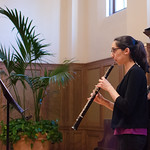 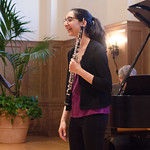 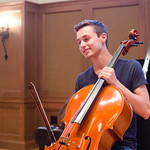 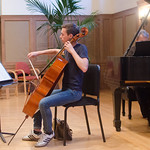 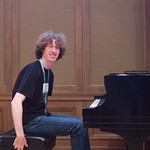 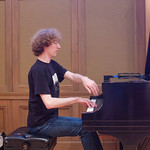 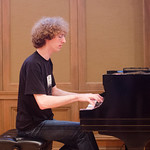 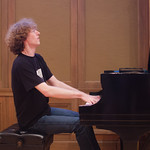 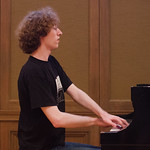 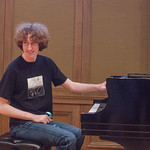 From Santa Barbara, California, this week’s From the Top features fantastic musicians who are studying at the prestigious Music Academy of the West, which celebrates its 70th Anniversary this year. We’ll hear a young pianist triumphantly perform one of Rachmaninoff’s most complex pieces for the piano, a teenage violinist recounts a life-changing realization, and we feature a world-premiere of “Asymptotes”, a newly commissioned work for clarinet, viola, and piano from composer and From the Top alum, Conrad Tao.

“Asymptotes” by Conrad Tao was commissioned by From the Top and generously supported by John and Janet Pattillo. The world premiere was part of From the Top’s New Music Series, supported by the Aaron Copland Fund for Music