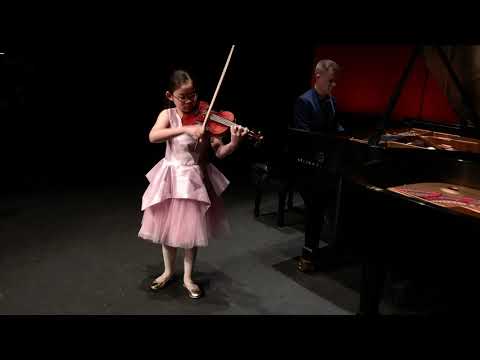 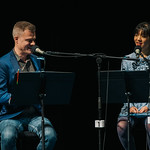 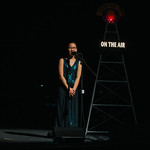 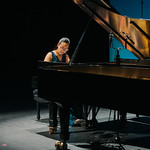 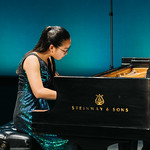 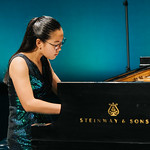 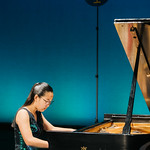 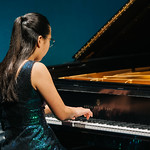 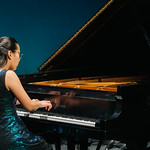 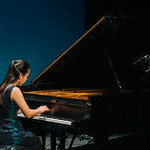 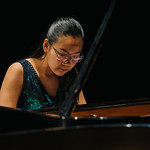 Greg Anderson and Elizabeth Joy Roe, the two pianists that make up the piano duo Anderson and Roe, host this week’s From the Top, the first of two From the Top programs recorded in Fairfax, Virginia. Both Greg and Liz collaborate with the young musicians on the program. They introduce us to a precocious 10-year-old violinist and an unusual teenage cellist who loves dog-sledding and hunting deer for his own food.

Learn more about this episode of From the Top: Join the artists for a Facebook Live Chat, Saturday, April 25 at 11 AM ET.

If you would like to learn more about the other performers featured at Great Performances at Mason, please visit the page for Show 385.