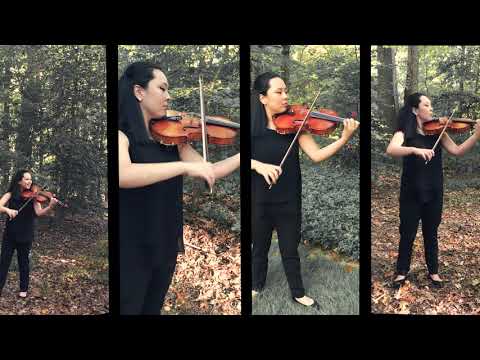 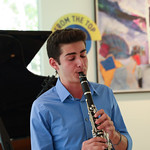 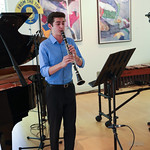 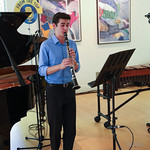 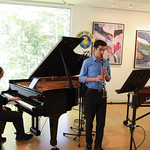 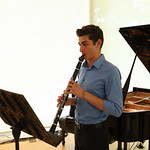 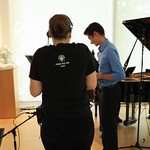 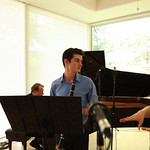 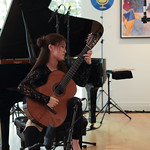 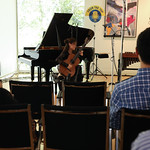 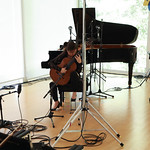 From McLean, Virginia, this week’s program features a wild performance by 14-year-old violist who tackles a piece written by Hindemith with the extraordinary tempo marking of 600-640 beats per minute, a tender performance of the song “Pure Imagination” from Willy Wonka and the Chocolate Factory is performed on the marimba, and we’ll hear how studying music helped one young musician grow up and cope with Tourette’s Syndrome.

Katie’s performance on Show 347 is part of From the Top’s New Music Series, supported in part by the Amphion Foundation