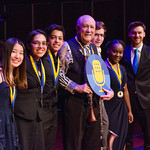 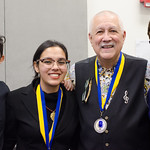 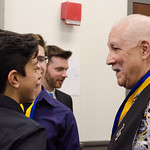 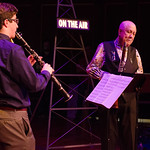 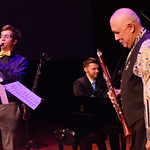 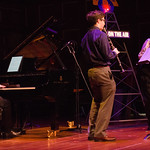 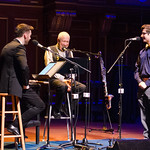 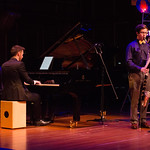 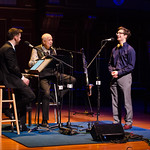 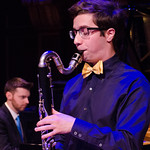 14-time Grammy Award winner Paquito D’Rivera collaborates with the young musicians on this week’s From the Top as a special guest artist. Recorded in New England Conservatory’s Jordan Hall in Boston, the episode features Paquito performing a virtuosic duo (written by Paquito himself) with a young guitarist. We also meet a young soprano with a moving story about overcoming a deep fear of singing in public … and a 13-year-old performs a 19th century Welsh melody written by Queen Victoria’s royal harpist.