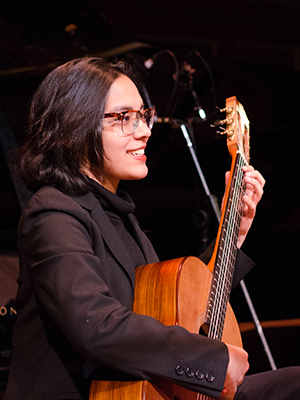 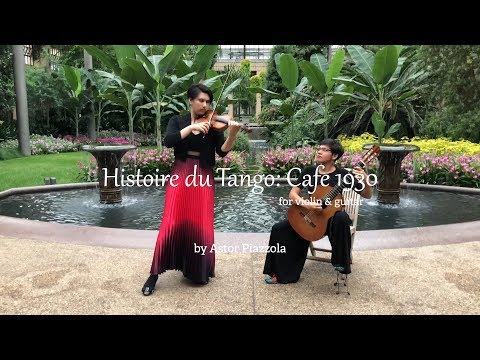 Ria Modak (guitar), 19, is a classical guitarist and composer-improviser based in New York and Boston. Ria studies Social Studies at Harvard College and Classical Guitar Performance at the New England Conservatory, where they study with Eliot Fisk and Jerome Mouffe. Ria has been recognized by the National YoungArts Foundation, the Long Island Classical Guitar Society, the New York Guitar Seminar, and Lincoln Center’s Chamber Music Society for her playing. They appeared on NPR‘s From the Top on Show 359 in Kennet Square, PA, in 2018. Ria has performed at guitar and new music festivals across the country, including Dwellings Art Festival, the Indiana Guitar Festival, Ragas Live, and NEC’s own Boston GuitarFest. In addition to classical guitar, Ria is trained in flamenco guitar and Hindustani music, and their compositions are inflected with these musical traditions and lineages.