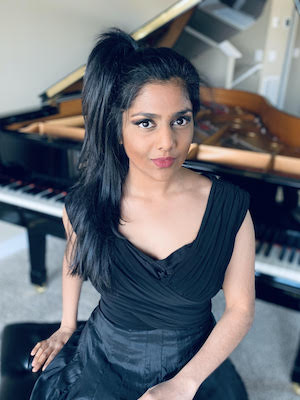 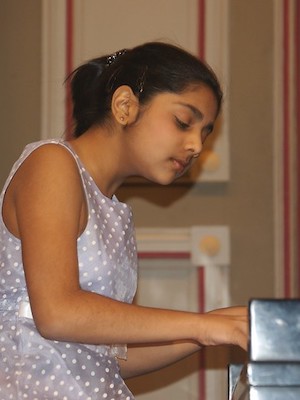 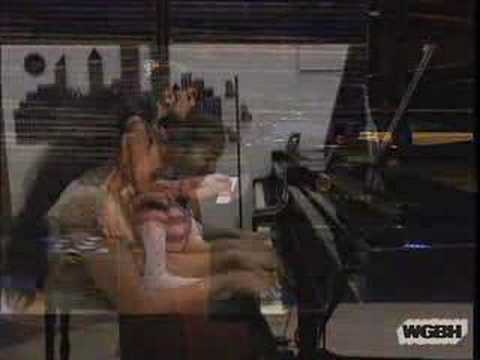 Leeza Ali is a nationally recognized pianist and composer, Yale graduate, and proud Minnesotan. She made her orchestral debut at age 9 soloing with the St. Paul Chamber Orchestra, performed as concert pianist with the St. Paul City Ballet, and, as victor of the Young Artist World Piano Festival Concerto Competition, performed as soloist with the Lake Superior Chamber Orchestra. As the winner of “Minnesota Idol,” Leeza performed Tchaikovsky’s piano concerto No. 1 with the Minnesota Orchestra and was featured in several professional concert series throughout her teens.

Leeza studied Psychology and Music Composition in college – inspired by film music, her original compositions for ensembles and musical theatre premiered at the prestigious Beinecke Concert Series and other venues.

Leeza also spearheaded a concert series that raised funds to build schools for girls in Afghanistan and serves as a judge and guest performer for the Distinguished Young Women scholarship program. She hopes to continue to perform and write music for causes she is passionate about.

Leeza and her family live in Woodbury, MN. She and her husband, Brett, are excited to raise their daughter, Rose, with a love for music.

From the Top · Leeza Ali, Piano