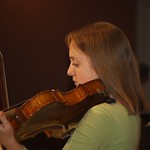 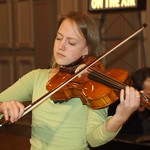 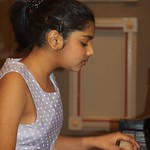 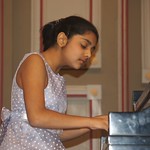 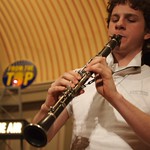 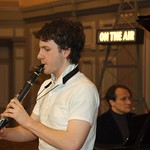 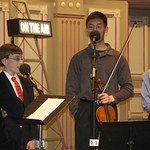 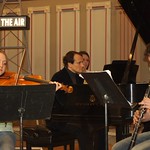 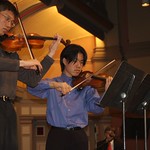 This week, in a program celebrating Mozart’s 250th birthday, you’ll hear outstanding musicians play his music, including a 17-year-old from New Orleans performing a movement of the Clarinet Concerto and a 12-year-old from Minnesota performing a movement of the Piano Sonata, K. 332. Also, a Mozart expert weighs in on what the great composer might be like if he were a teenager today, and you’ll meet a talented 13-year-old who composes in the classical style.

Clarinetist Jonathan Cohen, 17, from Evanston, IL, performs the Clarinet Concerto in A major, K.622, I. Allegro by Wolfgang Amadeus Mozart