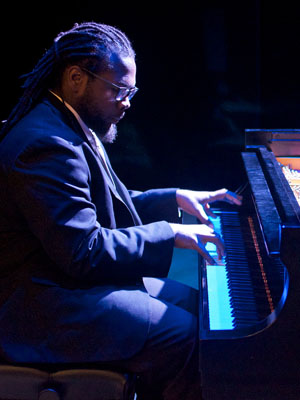 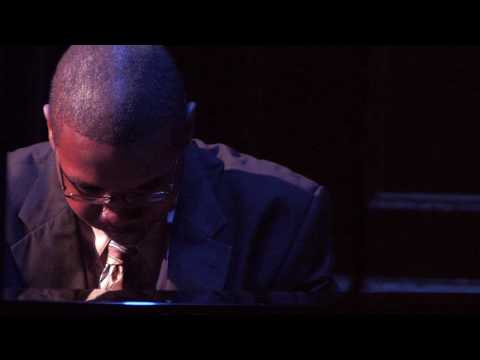 Clifton Williams returned to From the Top to perform as part of the 2021 Juneteenth Special with fellow alumni Kevin Olusola and Hannah White, aired on June 14, 2021. He previously appeared on Show 296, recorded in Washington, D.C. on October 24, 2014. He also performed on Show 195, recorded in Boston, MA, on March 29, 2009 and was a recipient of From the Top’s Jack Kent Cooke Young Artist Award.

A proud native of Washington D.C, Clifton is an accomplished pianist and songwriter. A graduate of Berklee College of Music, Clifton earned a dual degree in Contemporary Writing and Production, and, Music Education.

Clifton has also served as Musical Director for the two-time Emmy Award winning Black Music and Civil Rights Movement Concert. Performed annually at the historic Dallas Meyerson Symphony Hall, it is broadcast on CBS-11/TXA 21. He’s worked with a range of artists from Ledisi to Nik West, Bilal, Melanie Fiona, and Tramaine Hawkins.

From the Top · Washington Performing Arts' Children Of The Gospel Choir

From the Top · Clifton Williams, Piano