Congratulations to From the Top Host/Pianist Peter Dugan and alumnus/baritone John Brancy on the release of their new album: WWI, The Journey Home: Live from the Kennedy Center, released by Vocal Arts DC in collaboration with Avie Records.

Inspired by the 100th anniversary of the end of WWI, The Journey Home: Live from the Kennedy Center explores timeless themes of longing, loss, love, and the search for peace in the wake of catastrophe. Musical selections range from Schubert’s Der Wanderer, to Vaughan Williams’ Songs of Travel, as well as popular tunes and art songs by composers and poets who were killed in the war.

“This live album was recorded at the Kennedy Center’s Terrace Theater on November 12, 2018, just one day after the centennial of the signing of the Armistice that ended WWI, one of the most senseless and destructive conflicts the world has seen. The performance was a culmination of a nationwide tour that brought a message of peace to audiences in concert halls, military academies, museums, and universities. The songs of The Journey Home span many generations, but tell a single story about the search for meaning and belonging after a catastrophe.” – Peter Dugan

John and Peter met as students at the Juilliard School.  As collaborative partners, they are committed to reenergizing and reinventing the approach to art song.  Their repertoire ranges from the classic song cycles of the 19th century to original arrangements of the American Songbook and modern popular tunes.

Peter and John are also co-creators of Operation Superpower, a superhero opera that encourages children to use their talents – their real-life superpowers – to do good in the world.

Listen to “The Journey Home” here. 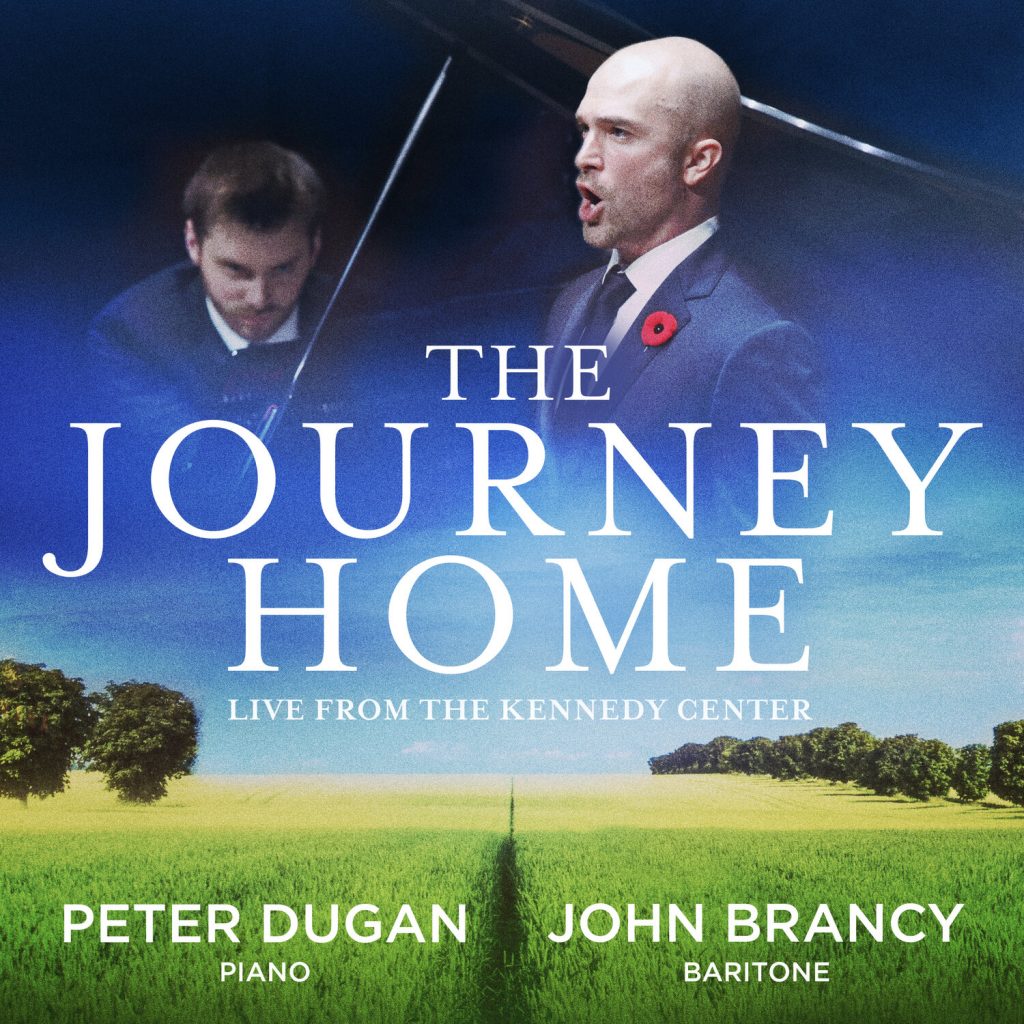