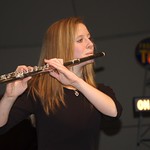 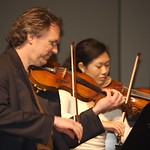 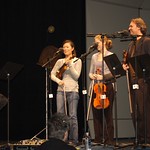 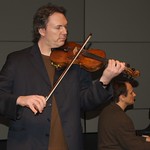 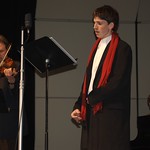 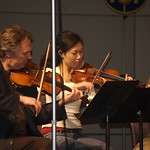 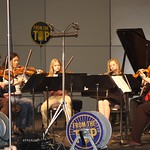 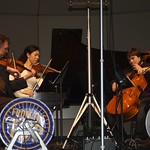 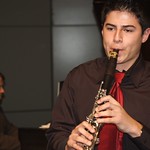 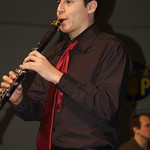 From the Top comes to you from San Antonio, Texas, this week, kicking off the 2007 Texas Music Educators Association annual convention. Among the talented Texans featured, you’ll hear a 16-year-old baritone from Fort Worth performing Handel and a 16-year-old clarinetist from Duncanville playing Carl Maria von Weber. Also, our special guest, the wonderful composer and fiddler Mark O’Connor, will make music with all of the kids on today’s show!