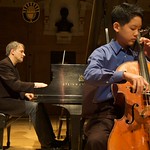 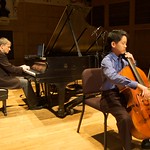 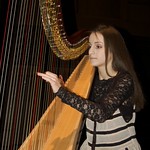 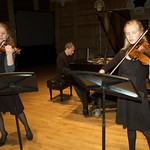 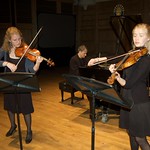 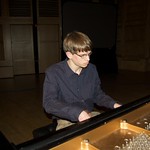 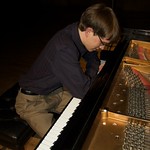 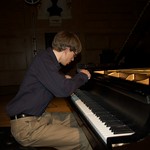 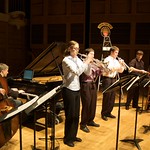 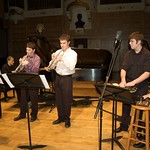 This week, from Merrill Auditorium in Portland, Maine, our line-up of outstanding performers includes two sisters from Maine performing from Bach’s Double Violin Concerto, a 14-year-old harpist from New Hampshire who was originally attracted to her instrument through an inexplicable force, and a fantastic trumpet trio who join members of the Portland Youth Symphony Orchestra for an exuberant grand finale.

Pianist Will Bristol, 17, from Freeport, ME, performs IV. Toccata from Sonata No. 1, Op. 25 by Dianne Goolkasian Rahbee