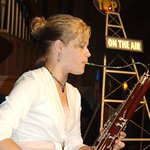 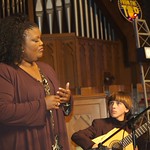 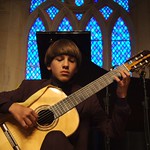 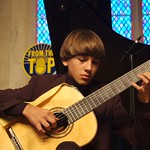 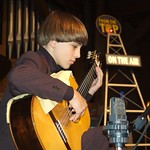 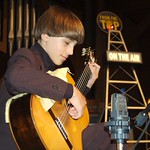 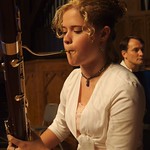 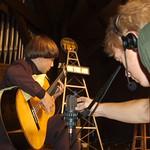 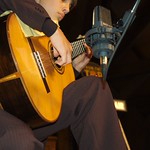 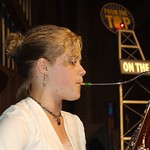 This week, From the Top comes to you from Trinity United Methodist Church in Huntsville, Alabama and features four outstanding teenage musicians, including a bassoonist who plays Telemann, a pianist who plays Liszt, and a 13-year-old guitarist who plays a piece especially commissioned for him by Bryan Johanson. Also, famed soprano Angela Brown sings Mozart with a talented teenage soprano and tells the story of how she discovered classical music because of a special teacher in Huntsville.