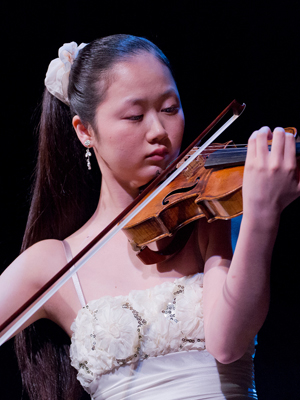 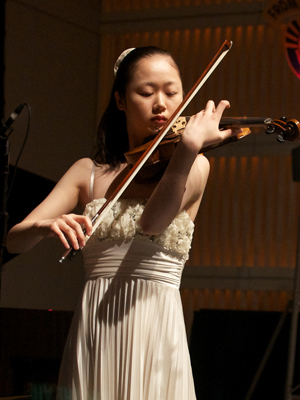 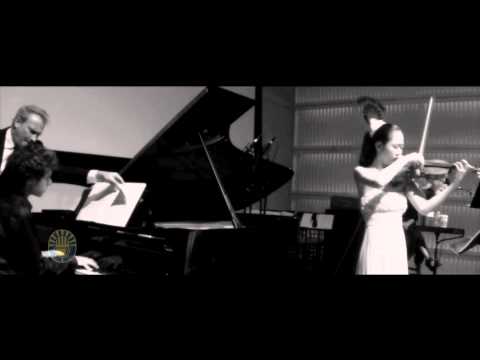 Yuki and 7 of her friends appeared with The Piano Guys on December 9, 2014 at the Wang Center in Boston!

Yuki Beppu (violin), 16, is from Lexington, Massachusetts, where she attends Lexington High School. Since 2003, she has been a student at the New England Conservatory Preparatory School where she studies with Kazuko Matsusaka, Julliane Lee, and Joseph Silverstein. Yuki previously appeared on From the Top’s radio show in 2008 with her chamber music group Trio con Brio. Yuki recently completed a year as a participant in From the Top’s Center for the Development of Arts Leaders in Boston, a program in which high school musicians develop leadership skills and use their musical talents to engage diverse audiences at community partner sites throughout Boston. She appeared in the Massachusetts Governor Deval Patrick Inauguration Gala with Lynn Chang and Yo-Yo Ma in 2007, and in 2010 she performed for President Obama at a campaign rally in Boston.