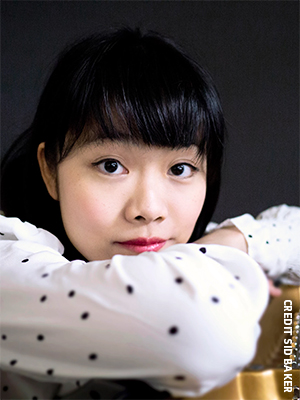 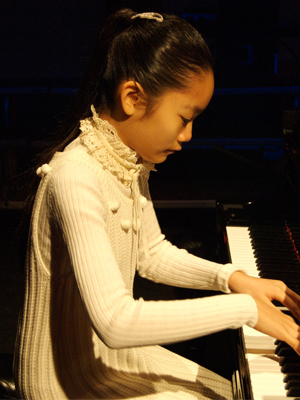 Tiffany appears on From the Top’s 2022 Where Are They Now? program.

Tiffany Poon has appeared with orchestras and in recital throughout the United States, Canada, Europe, Australia and China since she was first accepted to the Juilliard pre-college program at the age of eight. In addition to live performances she is also dedicated to building an online community on her YouTube and social media channels, where she shares insights of her life as a musician with the goal of demystifying classical music. Learn more about Tiffany at tiffanypoon.com.

Tiffany Poon (piano), 12, is a pre-college student at the Juilliard School in her hometown of New York, NY. She loves learning at her academic school, the Calhoun School, and developed a love of classical music from her father. Tiffany also loves to sing and is a whiz at Chinese calligraphy.

Where Are They Now?
Mazurka Opus 6 No. 3 by Clara Schumann

From the Top · Pianist Tiffany Poon

From the Top · Tiffany Poon, Piano

From the Top · Soloists Who've Been There