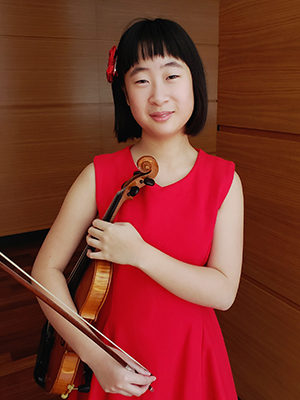 Nickita appeared with her sister Philina on Show 405, airing November 1, 2021.