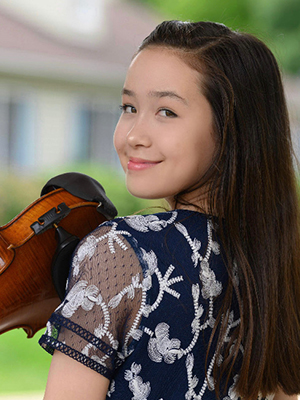 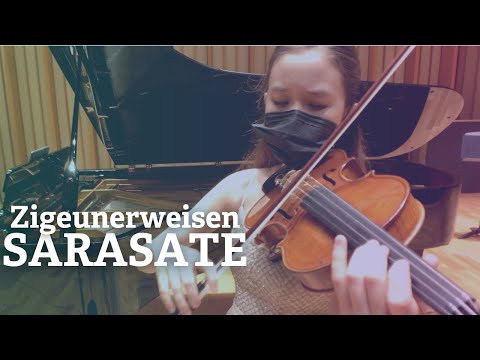 Anais performed on Show 400, recorded at The Colburn School in Los Angeles, California.

Anais’ first experience as a soloist was when she was 10 years old, playing concerts in Klobenz, Germany with the Cleveland Institute of Music string orchestra.  She has since appeared as a soloist with the Plano Symphony Orchestra, TX, the San Angelo Symphony, TX, and the Memphis Repertory Orchestra, TN. She also played Bach’s double violin concerto with renowned soloist Ray Chen at the Laguna Beach Music Festival. Anais has attended many international music camps and has played chamber music and orchestral music in concerts in Germany, Italy, Spain, Dallas, TX and San Diego, CA. Anais had master classes with Mr. James Ehnes, Mr. Stefan Jackiew, Ms Ida Kavafian, and Mr. Leonidas Kavakos.