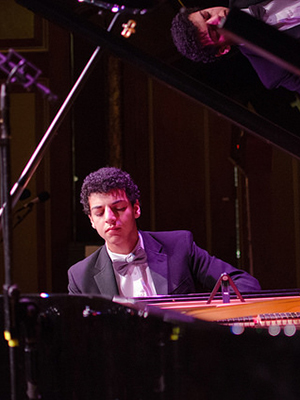 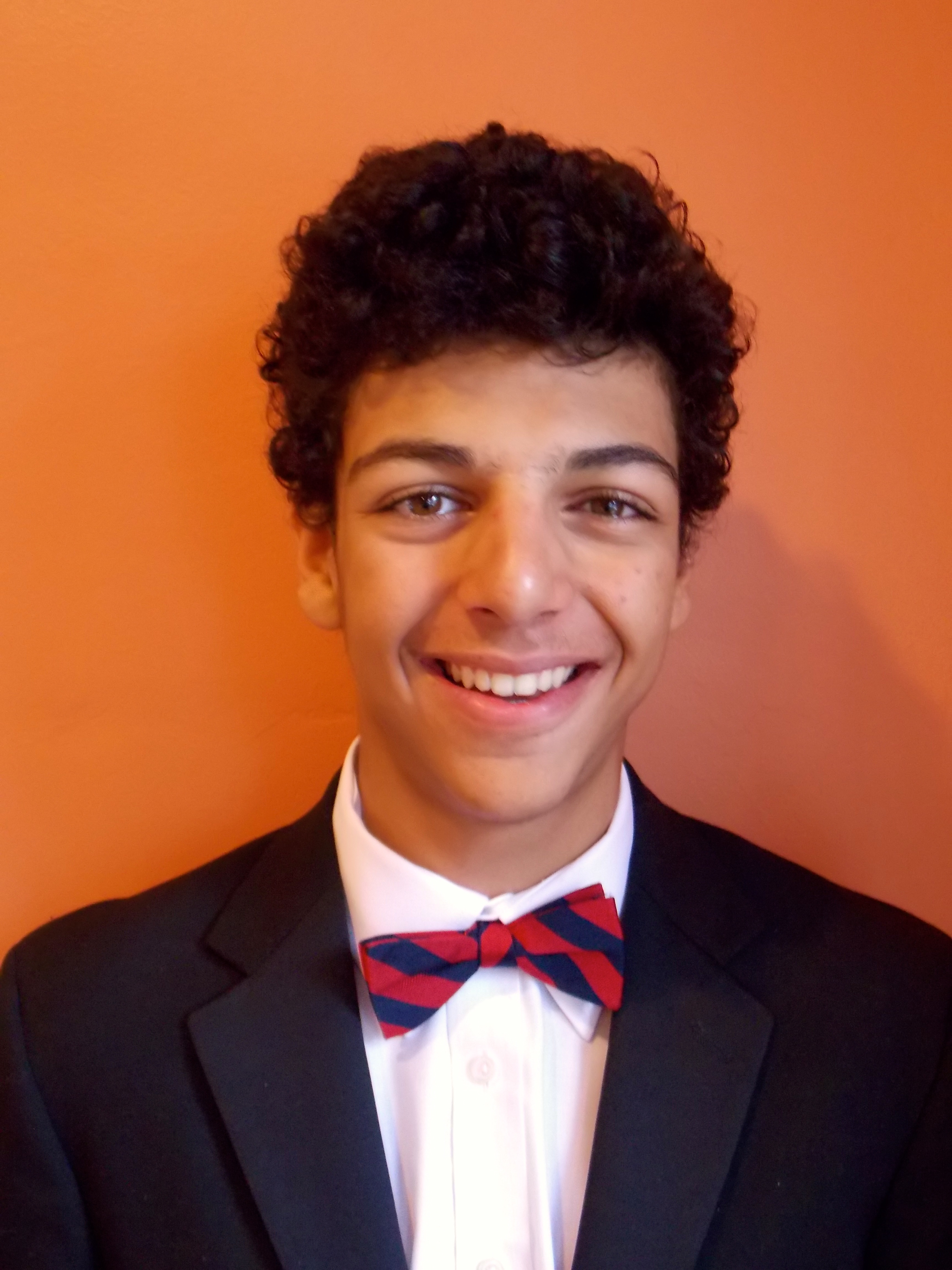 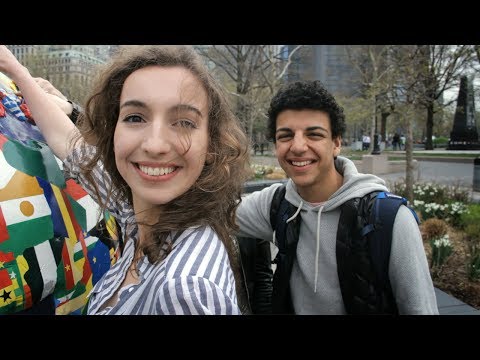 Amir is a recipient of a 2019 Alumni Leadership Grant! Read more.

Amir is a part of our “This Land/ Our Land” project, celebrating musicians of different cultures. Learn more about the project here!

Check out this 2016 feature on Amir in The Boston Globe!

Amir Siraj (piano), 17, is from Brookline, MA where he is a senior at Brookline High School. He studies at the New England Conservatory’s Preparatory School and is in the studio of Helena Vesterman. His most memorable musical experience was performing as a soloist with the Boston Pops Symphony Orchestra in 2016 as one of the winners of the 2016 Fidelity Investments® Young Artist Competition. This year, he was selected as a Lang Lang International Music Foundation Young Scholar and named a National YoungArts Foundation Winner. When Amir isn’t playing piano, he enjoys rowing, astrophysics, and singing a cappella or in choral settings.

AMIR SIRAJ is a seventeen-year-old American pianist from Boston, Massachusetts. Hailed by TheaterJones as a “gentle” yet “passionate” interpreter, he has played at venues including Carnegie Hall and Boston’s Symphony Hall. A top prizewinner at local, national, and international competitions, Amir has performed with orchestras including the Boston Pops, the New England Philharmonic, the Quincy Symphony Orchestra, the Metrowest Symphony Orchestra, and the Midwest Young Artists Conservatory Symphony Orchestra, as well as prestigious organizations such as the Harvard Musical Association and the American Liszt Society. Last year, Amir was selected as one of twenty-four young pianists in the world to participate in the Cliburn International Junior Competition and Festival. This year, he was selected as a Lang Lang International Music Foundation Young Scholar and named a National YoungArts Foundation Winner.

Amir is a member of the Center for Development of Arts Leaders (CDAL) in Boston.
Class Year: 2017