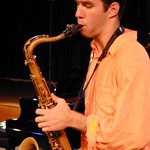 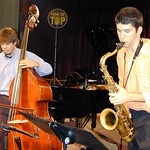 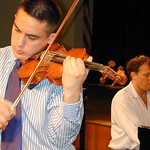 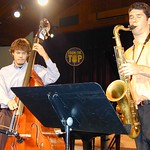 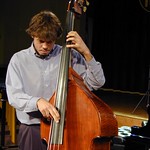 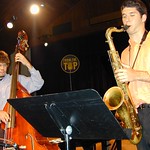 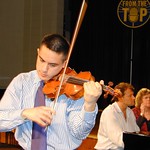 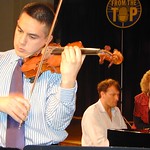 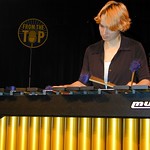 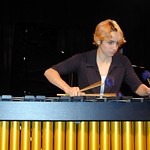 From the Top ventures to the heartland and the charming village in Winona, Indiana for a show that features outstanding musicians from 15 to 18 years old, including a young pianist from Maryland performing one of Alberto Ginastera’s Argentine Dances and a fun-loving sax and double bass duo performing their own transcriptions of several Two Part Inventions by Bach. Also, Roving Reporter Hayley Goldbach joins us to help an outstanding teen violinist remember what really happened when he soloed at the 2004 Democratic National Convention.

Saxophonist Ross Mintzer, 18, from Mamaroneck, NY, and double bassist Michael Thurber, 18, from LaSalle, MI, perform Two- Part Inventions, No 2 in C minor by Johann Sebastian Bach and “Blues in Bach Flat” (based on Two-Part Invention No. 1), arranged by Ross Mintzer/MichaelThurber