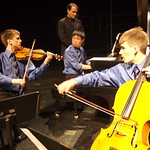 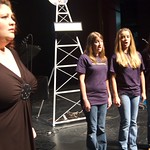 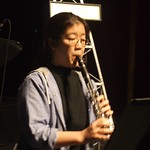 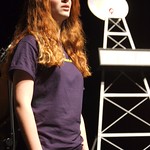 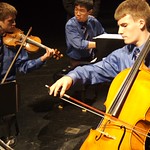 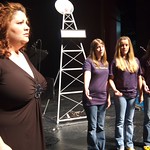 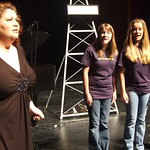 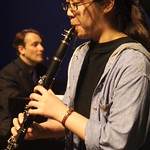 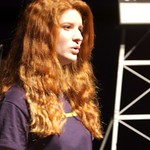 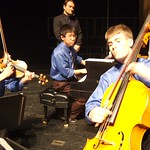 This week, talented teen voices ring out at the home of Houston Grand Opera. A 17-year-old soprano sings Copland and three Texan “spirits” sing a scene from Mozart’s Magic Flute. Also, a confident clarinetist plays Saint-Saëns, and a teen trio performs Smetana. For the grand finale, all the young musicians join to perform music from Humperdinck’s Hansel and Gretel.

Clarinetist Qiudi Zhang, 17, from Omaha, NE, a Jack Kent Cooke Young Artist, performs the second movement from the Sonata for Clarinet and Piano in E-flat major, Op.167 by Camille Saint-Saëns

Soprano Caitlan “Katie” Pitts,17, from Houston, TX singing “Why do they shut me out of Heaven?” by Aaron Copland

Christopher O’Riley conducts the final two scenes of “Hänsel and Gretel” by Engelbert Humperdinck, arranged by Lee Blaske with Kathy Kelly from Houston Grand Opera with all the of soloists and ensembles featured on the show, as well members of the Houston Grand Opera High School Voice Studio and Children’s Chorus, and Autumn Chodorowski, violin, age 17 from Woodstock, IL and Rebecca Rudy, viola, age 18 from Midwest Young Artists in Chicago.