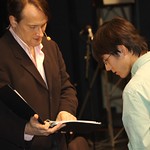 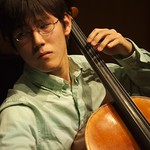 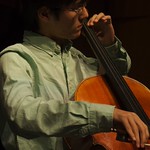 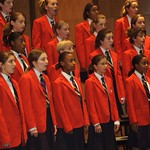 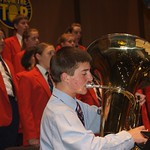 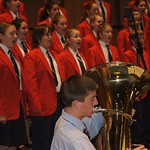 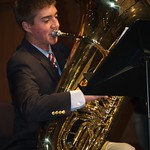 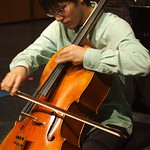 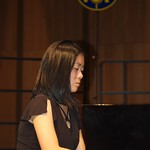 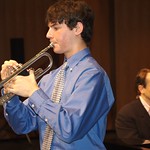 This week, From the Top comes to you from the Dale F. Halton Theater in Charlotte, North Carolina, where you’ll meet a young pianist from Pennsylvania performing Liszt, a teenage cellist from Chapel Hill performing Debussy, and a talented trumpeter performing Geodicke. You’ll also hear a Bach flute sonata played on the tuba, and the hometown kids of the Charlotte Children’s Choir will close the show with an especially lively piece featuring the talents of that teenage tubist.

Tubist Zachary Graff, 17, from Austin, TX, performs I. Allegro Moderato from the Flute Sonata No.2 in E-flat major, BWV 1031, by J.S. Bach