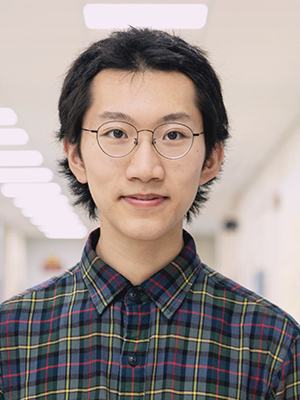 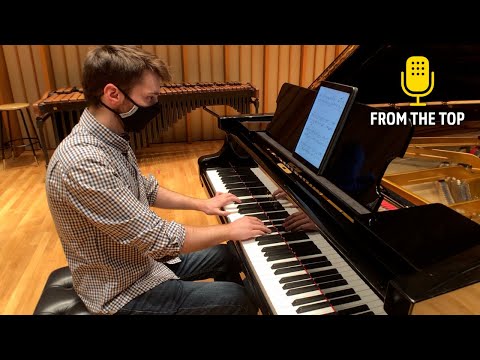 Ziyi Tao (composer), 18, was born in Beijing, China. He is currently studying composition at the Special Music School in New York with Dr. Max Grafe. Other prominent teachers have included Jon Deak, Molly Herron, Justin Jay Hines, Shedrick Mitchell, Alexander Yagupsky, and Dr. Reiko Fueting. Ziyi has partaken in several composition programs, including the Manhattan School of Music Pre-college program, the New York Philharmonic Very Young Composers Program, the Hypercube Composition Workshop with Charlotte New Music, and the Summer Music Workshop with Arts, Letters, & Numbers. He has been fortunate to have his works performed by a number of prominent artists and ensembles, including soprano Lucy Shelton, percussionist Christopher Graham, the Parhelion Trio, the New York Philharmonic, and the St. Petersburg Philharmonic.

The breadth of Ziyi’s musical interests have led him to serve as a church organist for several different churches, including the Immaculate Heart of Mary at Fort Hamilton, and the historical St. George Episcopal Church in Flushing, NY. In addition, Ziyi has studied conducting under Mike Repper and Alan Buxbaum at the New York Youth Symphony Apprentice Conducting Program, and has served as a composition student mentor at the New York Philharmonic Very Young Composers Bridge Program under Jon Deak.

Receiving From the Top’s Jack Kent Cooke Young Artist Award has allowed Ziyi to attend a prominent summer program, as well as purchase equipment and composition software that will be much needed for his college years and beyond.