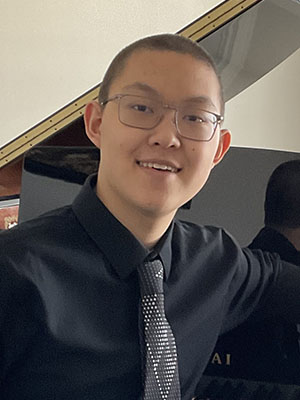 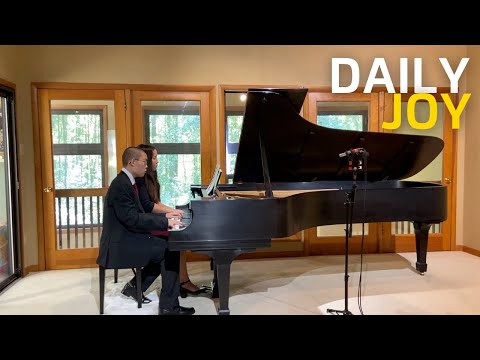 Zhanshuo appeared in a piano duo with Jennifer Centa on Show 404, airing October 18, 2021.

Zhanshuo Zhang (piano), 16, is a sophomore at Riverside High School in Greer, SC. He’s a current piano student of Lisa Kiser. Zhanshuo began his piano studies at age four with a Tianjin Music University Graduate. He was the second-place winner in the 2012 Imola International Piano Competition in the Northern China section, as well as in the 2014 Second Golden Bell National Open Piano Competition in Tianjin. He won first place in the 2014 Sunflower Cup Piano Competition and 2014 Tianjin First Piano Competition. At the age of nine, he competed with people all over China and participated in a master class with Lang Lang. He was the 2017 Second LangLang Peace Cup Piano Competition winner. He had the honor of playing a duet with Lang Lang on stage. In spring 2018, he won first prize at the Laurence Hamilton Morton Piano Scholarship. In 2021, he has won in numerous competitions such as Talent Hunt, Ashville Piano Forum, GMTA, and SCMTA. Zhanshuo also enjoys playing chess and badminton, solving Rubik’s cubes, and participating in Speech and Debate clubs.