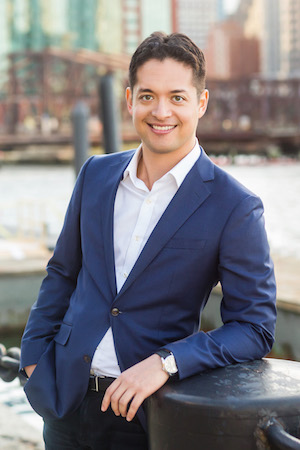 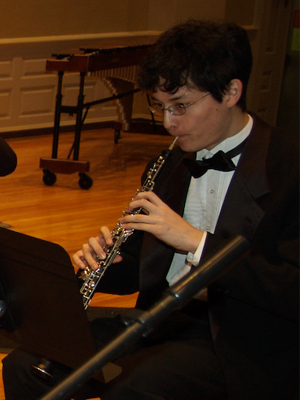 Yuga Cohler joins From the Top as Guest Host for Show 360, recorded on October 14, 2018 in Boston, Massachusetts.

29-year-old Yuga Cohler is an orchestral conductor and cultural innovator. He is a creator of  Yeethoven, an orchestral comparison of the works of Kanye West and Beethoven presented by Lincoln Center in 2018. The project was hailed as a work of “musical genius” and received widespread acclaim from such media outlets as TIME Magazine,  the Los Angeles Times, the Atlantic, and Rolling Stone.

Cohler currently serves as the music director of the Ridgefield Symphony Orchestra. From 2015 – 2018, he held the music directorship of the Young Musicians Foundation (YMF) Debut Chamber Orchestra in Los Angeles, one of the foremost pre-professional orchestras in the country. Other orchestras he has conducted include the Filharmonica Toscanini, the Juilliard Orchestra, and the Tokyo Philharmonic Orchestra, which he led on a sold-out international tour that concluded at Carnegie Hall.

Cohler is a Director of the Asia / America New Music Institute (AANMI), a collective that pursues cultural exchange through modern music. With AANMI, he has performed over 20 world premieres at such venues as the Beijing Modern Music Festival, the Asian Composer’s League in Seoul, and Suntory Hall in Tokyo. Cohler appears as both conductor and executive producer on AANMI’s debut album,  Transcendent, released by Delos Records in 2018.