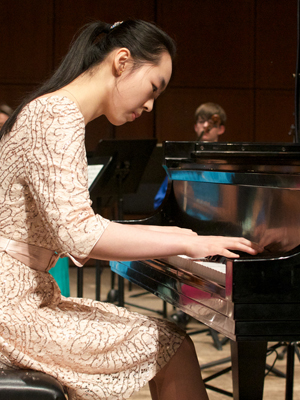 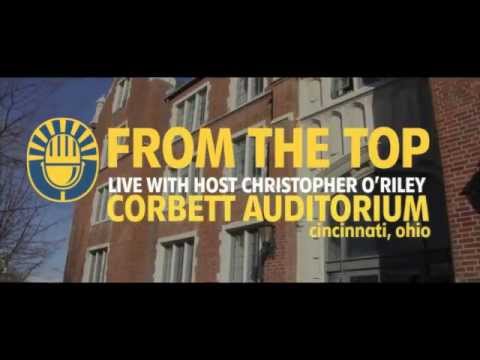 Yilun is from New York, NY and is a recipient of the Jack Kent CookeÕs Young Artist Award. Yilun studies with Choong-Mo Kang at the Juilliard School Pre-College and attends the Professional Performing Arts School in New York City. She was the second prize winner at the eleventh ÒXing HaiÓ Cup Youth Piano Competition and the ÒCadenzaÓ Cup National Chinese Piano Competition for Young Pianists. She has attended the Aspen Music Festival, the Beijing International Music Festival and Academy, the University of Florida International Piano Music Festival, and the Amalfi Coast Music Festival. Yilun loves singing and dancing, and has been given the nickname ÒHaha XuÓ by her family because of her loud laugh.