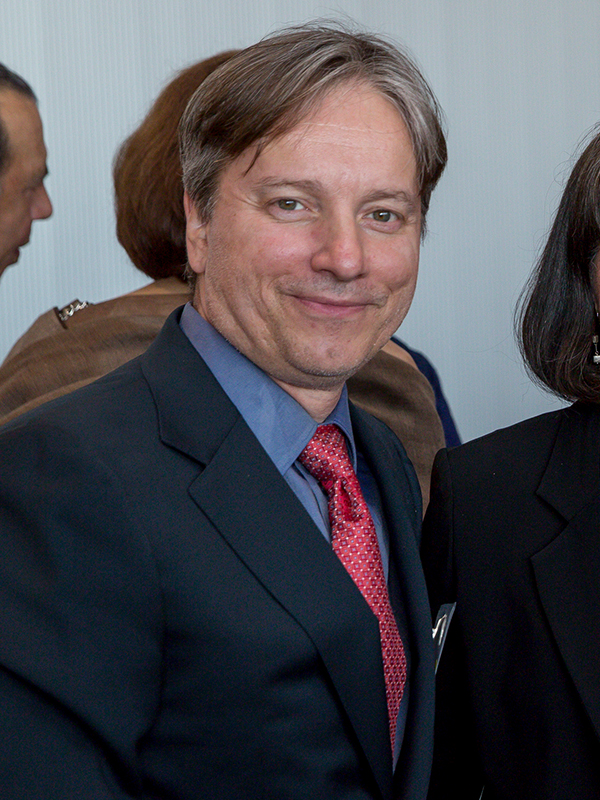 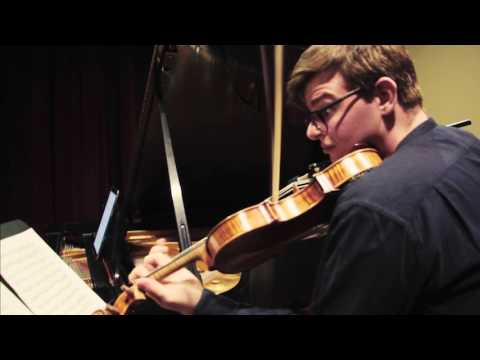 Tom Vignieri served as Music Director for From the Top for more than 250 shows.

He went on to serve as artistic administrator of the Handel and Haydn Society, a professional chorus and period instrument orchestra working with music directors Christopher Hogwood and Grant Llewellyn. He then served as music director of From the Top, a nationally distributed NPR and PBS program that celebrates America’s best young classical musicians, heard on over 200 radio stations with over half a million weekly listeners. The Emmy winning television series, From the Top at Carnegie Hall, was produced in partnership with Carnegie Hall in New York, Don Mischer Productions in Los Angeles, and WGBH Boston.

Tom currently lives in Devon, England with his family where he’s working on a number of composing projects. His trio for tenor, oboe & piano entitled My Mother on an Evening in Late Summer was given its New York premiere at Lincoln Center and his choral work The Torch of Love was featured in a private performance at Handel House Museum in London.

His piece Hodie Christus natus est for chorus, organ & baritone soloist was specially commissioned by Grant Llewellyn for the 2005 Handel and Haydn Society recording All is Bright which debuted in the top ten on Billboard Magazine’s Classical Music chart. The work was given special mention in record reviews by The Boston Globe, Gramophone Magazine, and The Daily Telegraph of London, among others. It has been performed by The Washington Chorus at the Kennedy Center in Washington, DC and was featured on a national Christmas Day broadcast in Canada by CBC Radio, both under the direction of Julian Wachner.

Orchestral works such as An American Hymn, Ballet Tympana (Concordia), Sonic Debate and Cape Ann Overture were commissioned by conductor Yoichi Udagawa for his Cape Ann, Melrose & Quincy symphonies. An American Hymn has been programmed by rising conductor Keitaro Harada, New York Pops conductor Steven Reineke, and by conductor JoAnn Falletta with her Buffalo Philharmonic Orchestra, and on a 10th anniversary 9/11 memorial concert with her Virginia Symphony Orchestra. Other performances include those by the Plymouth Symphony Orchestra of Devon, England, and in a wind symphony arrangement created by James Ripley and performed in the US and Japan. In addition, Captain Richard Winkels and The United States Army Band “Pershing’s Own” performed Dr. Ripley’s arrangement on the West Steps of the US Capitol Building in Washington, DC.

In 2009 Tom was commissioned by the Handel and Haydn Society for a work to commemorate the 250th anniversary year of George Frideric Handel. The piece, Fanfare of Voices, features antiphonal choirs, trumpets, drums & organ and is set to words drawn from Ode to St. Cecilia’s Day by John Dryden, a text which Handel set in 1739. Grant Llewellyn and the Handel and Haydn Society gave the world premiere at Symphony Hall in March 2009.

In 2010 Tom was commissioned to write for The Chamber Music Connection and the Columbus Children’s Choir in Ohio on behalf of the New American Music Project. The piece, There Will Come Soft Rains, is set to a poem by Sara Teasdale and is for SA choir and string orchestra. It was premiered in March 2010 at Denison University in Granville, Ohio, and received subsequent performances by Dr. Richard Schnipke and the Ohio State Women’s Glee Club.

Tom was then commissioned by Lisa Graham and the Metropolitan Chorale to write a piece in celebration of their name change (formerly Brookline Chorus). He set the traditional Latin text Haec dies (This is the day the Lord has made) for SATB choir, organ & trumpet and it was premiered November 19, 2011 at First Church in Cambridge, Massachusetts.

2012 saw a commission from his alma mater, Carthage College, for a special work to honor outgoing president F. Gregory Campbell and First Lady Barbara Campbell. The piece, To Sing: A Carthage Hymn of Celebration for choir and wind symphony, was premiered at Commencement in May 2012 and later recorded in Symphony Hall, Boston. It’s based on a text by Charles Anthony Silvestri who took selected writings of the president and transformed his ideas and imagery into a newly composed sonnet.

2015 saw the creation of two new works. The first, a piece for chorus and orchestra called The Tidesbased on the sonnet by Henry Wadsworth Longfellow, was commissioned by Steven Karidoyanes and the Masterworks Chorale of Boston in celebration of their 75th anniversary season. It was premiered in May at Sanders Theatre at Harvard University.

Tom was also asked to create a special Bicentennial arrangement for the 200th anniversary Gala of the Handel and Haydn Society. Featuring treasured Baroque and Classical works meant to honor H&H’s distinguished musical legacy, it was performed by the H&H Period Instrument Orchestra and Chorus under the direction of artistic director Harry Christophers with concertmaster Aisslinn Nosky at Symphony Hall, Boston.

In 2009, Tom was honored to receive a Daytime Emmy Award for Outstanding Children’s Series as a producer of the PBS series From the Top at Carnegie Hall. That same year, Tom and his father, Charles Vignieri, were honored by Tom’s alma mater, Carthage College in Kenosha, Wisconsin. Tom received a Distinguished Alumni Achievement Award and his father received the New Town Award which recognizes outstanding civic leadership in the building of better communities.