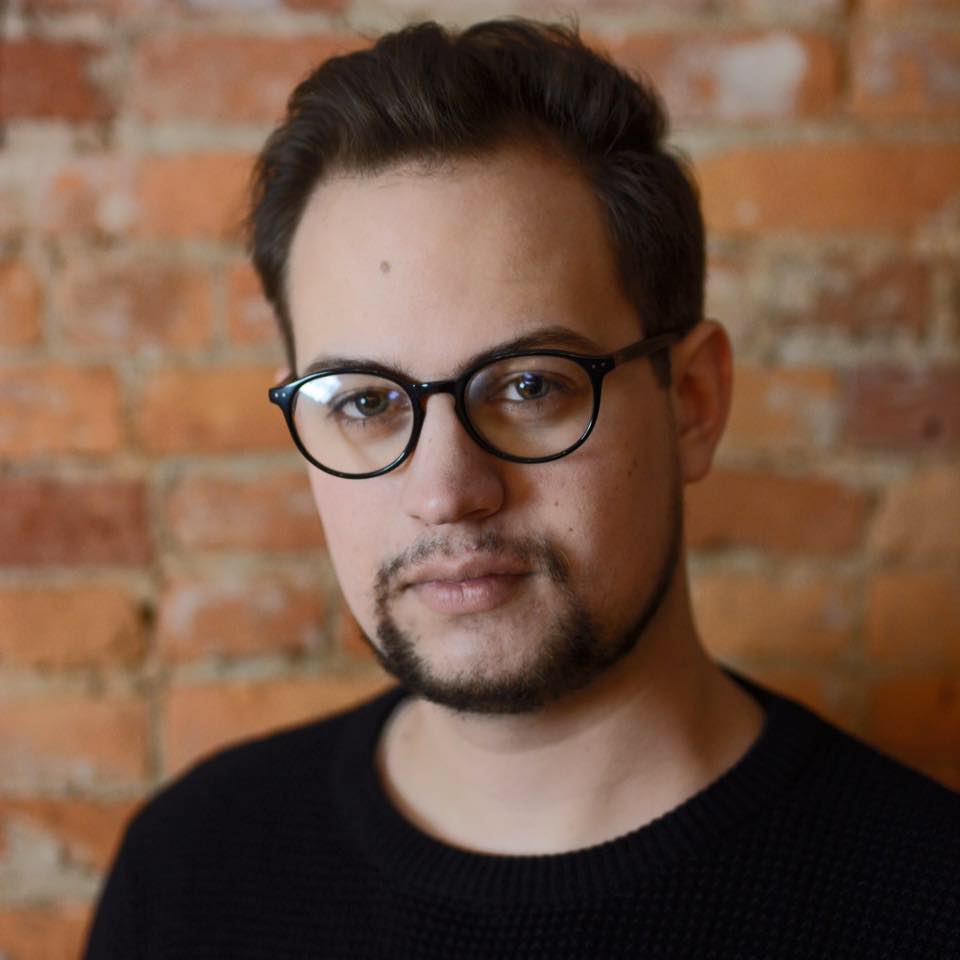 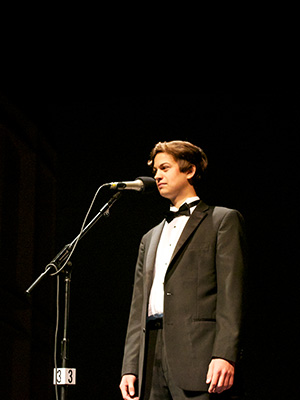 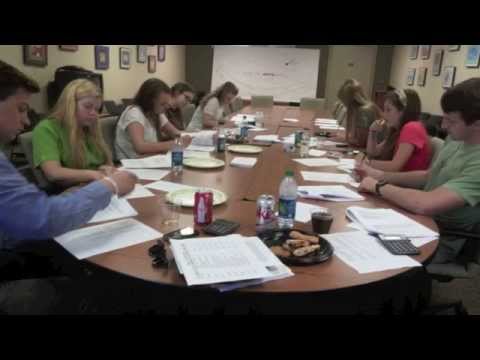 Thomas is a recipient of our 2018 From the Top Alumni Leadership Grant. The Grant will support the 2018–2019 Letters from the South tour by Collaborative Arts Ensemble (CAE), a group of performance artists dedicated to fostering dialogue in the American South. Read more here.

Thomas performed on NPR’s From the Top with Host Christopher O’Riley, Show 252, recorded in April 2012, at age 16.

Hailed by the Boston Musical Intelligencer as a “miraculous…nuanced singer,” Thomas West is a creative artist and entrepreneur whose work expands everything from brand new opera to cross-disciplinary collaboration. Upcoming projects include songs by Copland, Lutoslawski, and others as part of the Juilliard Liederabend series in February as well as Rhizome: A Theatrical Recital in Paul Hall at The Juilliard School in April, a project being written and produced by West for his graduation recital. The program will feature collaborators from all three divisions of the school: Drama, Dance and Music and will include major works by Poulenc, Mahler, and Rachmaninoff as well as two world premiere pieces by composers Tim Hinck and Matthew Liu. This summer, West will be a baritone fellow at the esteemed Tanglewood Music Center in Lenox, MA where he will make his role debut as Bill in Bernstein’s A Quiet Place.