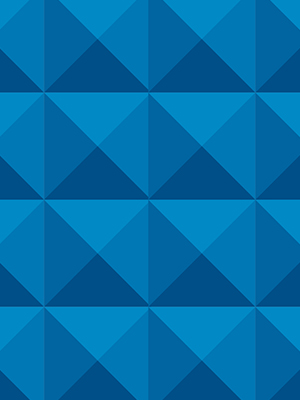 The Greater Dallas Youth Orchestra was founded in 1972 and is dedicated to providing music education and performance opportunities for musically talented youth. It is comprised of 110 string, woodwind, brass and percussion players ages 8 to 18. Directed by Maestro Richard Giangiulio, the GDYO performs four concerts annually at the Meyerson Symphony Center. In addition, the GDYO tours internationally including China in the summer of 2007 and a tour of Germany and the Czech Republic in 2012. On the broadcast, the Greater Dallas Youth Orchestra performs ÒThe Great Gate of KievÓ from Pictures at an Exhibition by Modest Mussorgsky, along with the Dallas Symphony Orchestra.

Show 265, Dallas, TX
The Great Gate of Kiev from "Pictures at an Exhibition" by Modest Mussorgsky, arr. Ravel