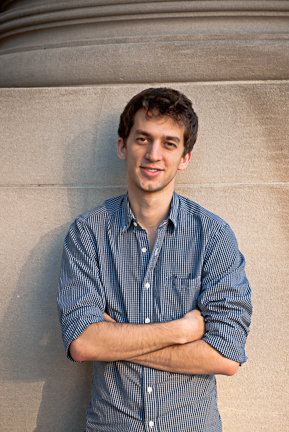 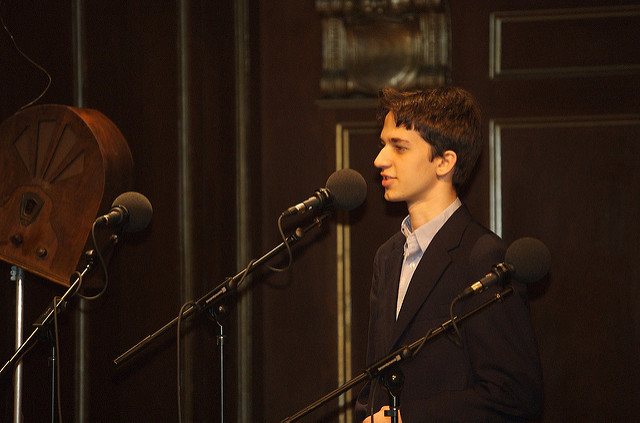 Stephen recently arranged twenty one pilots’ megahit “Stressed Out” for a From the Top See the Music video collaboration with PROJECT TRIO.

In partnership with conductor Yuga Cohler and the Young Musicians Foundation Debut Orchestra in Los Angeles, Stephen recently created an event Yeethoven, which seeks to show similarities in the music of Kanye West and Beethoven, by juxtaposing and combining them in a live performance by a 70-piece orchestra. The piece has garnered attention from Rolling Stone, GQ, Pitchfork, Complex, and AV Club among other publications in advance of the April 16 event in Los Angeles.

Stephen Feigenbaum is a classically trained musician who works in a variety of genres, especially concert music, musical theater, and pop music. As a composer, songwriter, and singer, he is intensely focused on pulling audiences across genre barriers. He was interviewed on From the Top Show 152 in 2007, at the age of 18, and his composition, “Serenade for Strings”, was performed.

Since 2013 Stephen has been creating pop music as a producer, working closely with artists such as Vic Mensa, Rufus Wainwright, Trinidad James, and Mr. Hudson, and as a singer in his own right. Stephen’s Off-Broadway folk-rock musical “Independents” was named a New York Times Critic’s Pick and one of The Huffington Post’s ten best plays of 2012. Most recently Stephen did music preparation for the score to the Oscar-winning movie The Revenant.