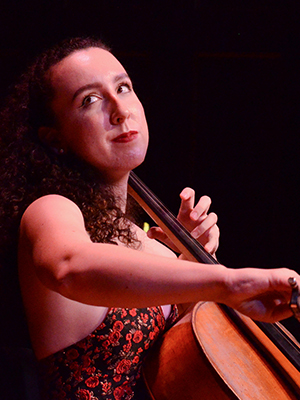 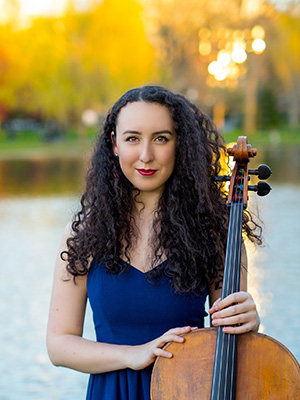 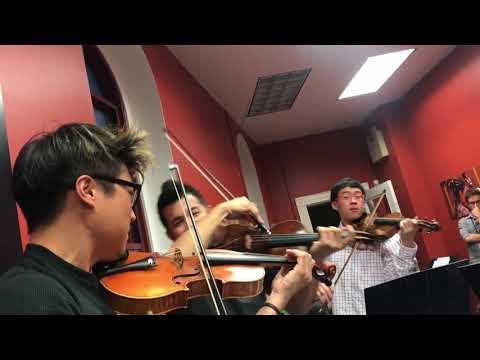 Shannon Ross (cello), 17, is from Dover, Massachusetts and is a senior at the Walnut Hill School for the Arts. She studies cello at New England Conservatory Preparatory School with Mickey Katz. Shannon participated in From the Top’s Center for the Development of Arts Leaders where she says she had an “amazing experience” teaching chamber music to young string students. Outside of music, Shannon enjoys photography, particularly film photography, and is the president of the Fashion Club at her school.

SHANNON ROSS is a passionate, ardent, and fiery sixteen year old cellist  Originally from Los Angeles, California, Shannon began playing the piano and learning music at age 5. She moved to Sarasota, Florida, and began playing the cello at age 12. She began her cello studies with Abraham Feder, the former principal of the Sarasota Orchestra and currently a member of the Dallas Symphony. She went on to become a member of the Sarasota Youth Philharmonic and win the Anna Maria Island Young Artists Concerto Competition with only 2 years of playing the cello. She moved to Boston, Massachusetts to attend the prestigious Walnut Hill School for the Arts and be apart of the New England Conservatory Preparatory Program. Since moving to Boston, Shannon has studied with Andrew Mark, a cellist on faculty at the Boston Conservatory, and Mickey Katz, a member of the Boston Symphony. She has gone to perform with the NEC Youth Philharmonic Orchestra and several quartet performances on Jordan Hall stage.

Shannon is a member of the Center for Development of Arts Leaders (CDAL) in Boston.
Class Year: 2017