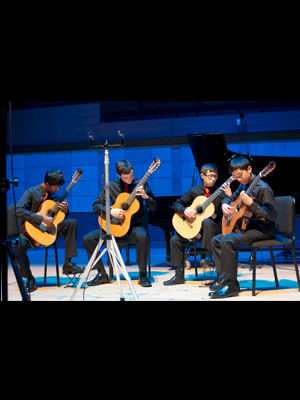 From the Top · The 24 Strings Quartet