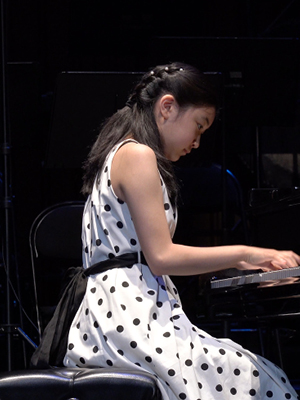 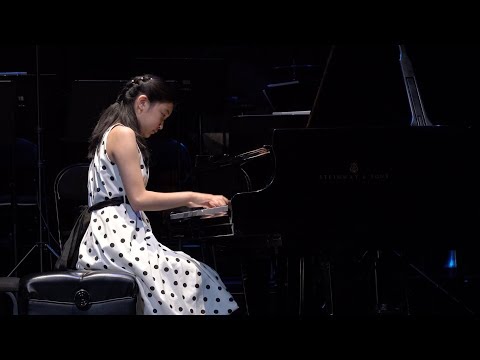 Roxane Park, 12, is a 7th grader at Crossroads Academy in Lyme, NH. She has been a student of Mila Filatova since age four. Roxane has received top prizes at numerous competitions, including the New Hampshire Granite State Piano Competition, Paderewski International Competition, and Steinway Society of Massachusetts Piano Competition.

In addition to performing multiple times at Carnegie Hall and Boston’s Symphony Hall, Roxane has also performed in public master classes with Simone Dinnerstein, Andreas Klein, and John Perry. She has also performed the Haydn Piano Concerto in D Major as a soloist with the Sempre Musick Symphony Orchestra at MIT’s Killian Hall. In 2018, Roxane performed at the International Chopin Piano Festival, “Lato z Chopinem,” in Busko-Zdroj, Poland. Last May, she was featured on an episode of NPR’s From the Top with guest host Jeremy Denk at the Hopkins Center for the Arts at Dartmouth College that aired this past September.

Outside of music, Roxane loves math, writing, art, and baking.