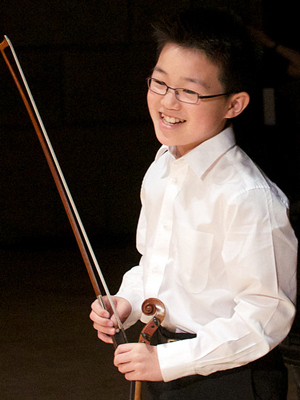 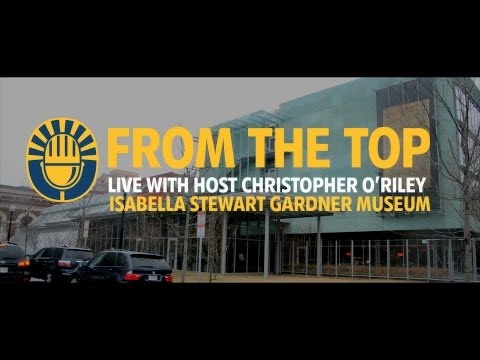 Pierce Wang (violin), 10, is from Fremont, California, where he is homeschooled. He studies violin with Davis Law of the San Francisco Conservatory of Music. He is a semi-finalist of the Mondavi Young Artists Competition and a first-place winner of the Yehudi Menuhin-Helen Dowling 2013 Competition for Young Musicians. Pierce has performed with the Junior Bach Festival in Berkeley, California. He performs classical and Broadway hits on the violin in local nursing homes, San Francisco street corners, and in BART subway stations. Outside of music, Pierce enjoys software programming and is the second-year captain of the First Lego League robotics team.