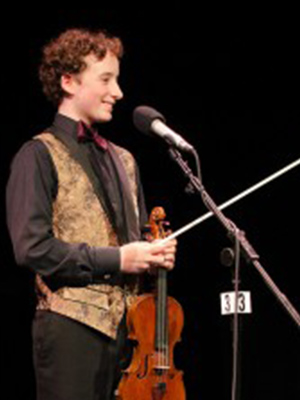 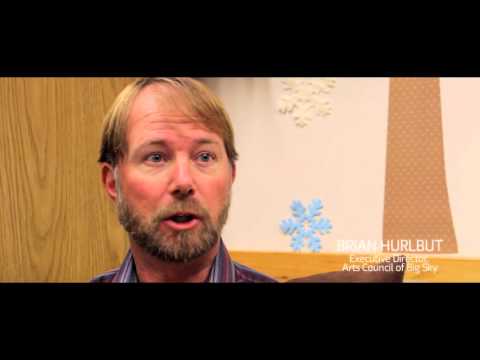 Most recently, Phoenix was announced as a finalist in the violin division of the Johansen International Competition, winning the Third Prize of $5,000.

Listen to a Ted Talk he gave about being a classical musician in the 21st century!

Phoenix Avalon, 14, is from Sante Fe, New Mexico, where he is homeschooled. This fall, he will begin studying at the Cleveland Institute of Music with teacher Jan Mark Sloman. He has soloed with Performance Santa Fe, the New Mexico Philharmonic, and the Boulder Symphony. He is a recipient of From the Top’s Jack Kent Cooke Young Artist Award, as well as the recipient of successive Performance Santa Fe Davis Awards and of Starling Foundation Grants. In 2015 Phoenix was the winner of the Jackie McGehee Competition and received second place in the MTNA National Competition. Phoenix is playing on an Amati Bros. violin, generously loaned by Kenneth Warren and Son Ltd. In addition to violin, Phoenix studies composition and piano and enjoys philosophical debate, history, and snowboarding.