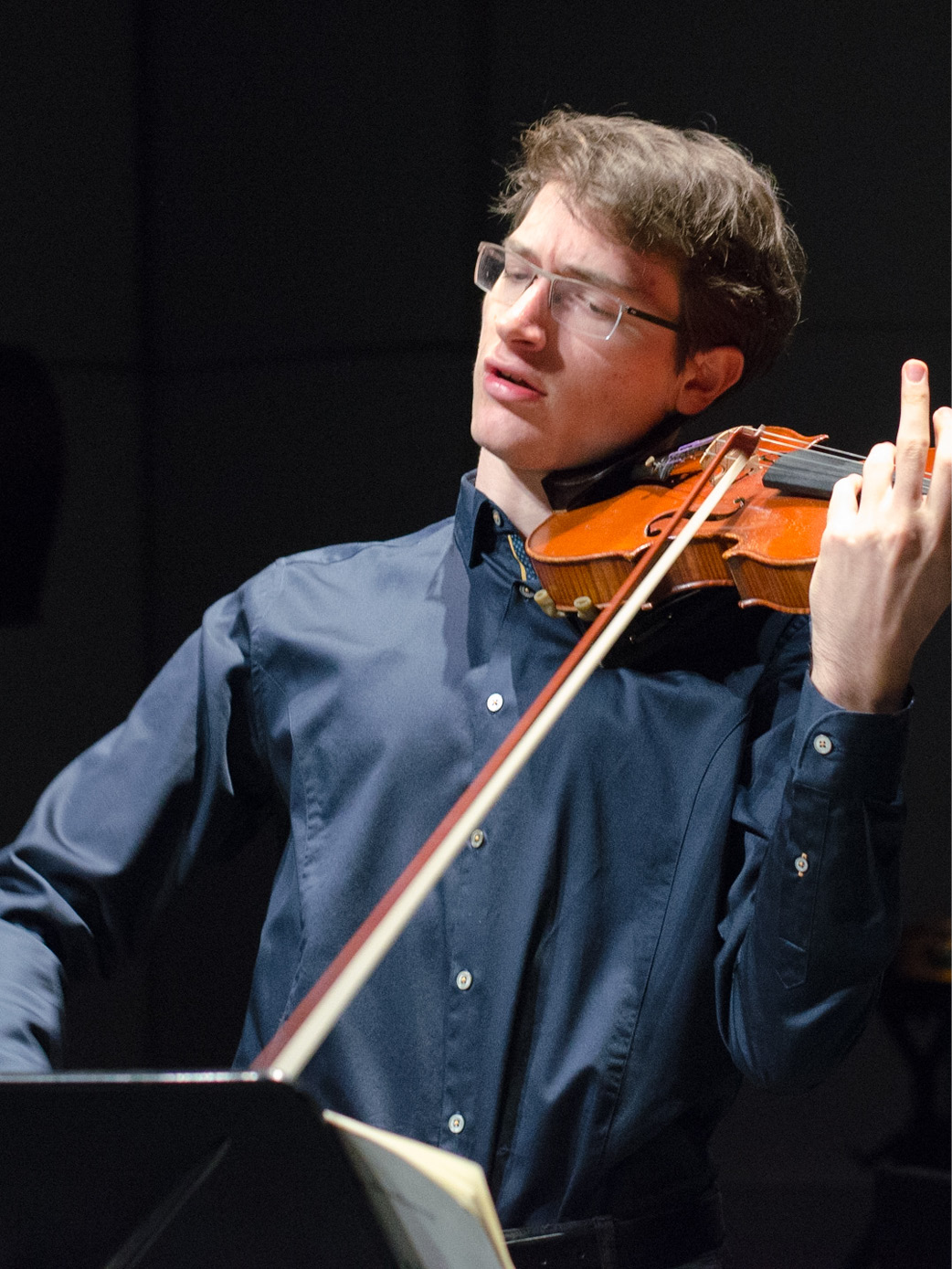 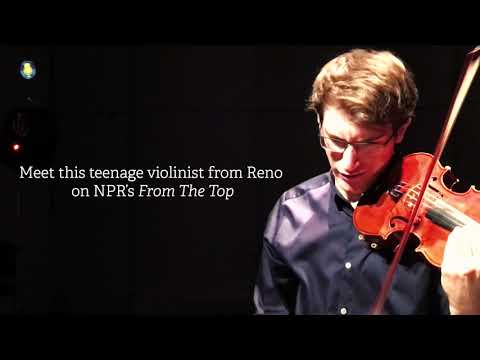 Oliver Leitner, 17, violin, is from Reno, Nevada, and is a senior at the Davidson Academy of Nevada. He studies with Carol Laube of the Reno Philharmonic and has attended the Aspen Music School, California Summer Music, and the Academy for Gifted Students at the Freiburg Conservatory in Germany. He is a three-time grand prize winner of the Reno Philharmonic Youth Orchestra Concerto Competition, been selected as a winner of the Nevada solo and ensemble 2016 All-State competition in 2016, and is a member of the Reno Chamber Orchestra and the Artemisia Chamber Ensemble. Outside of the violin, Oliver has received 2nd and 4th place awards in his category at the Intel International Science and Engineering Fair (ISEF) with projects focused on renewable energy. He also enjoys skiing and running.