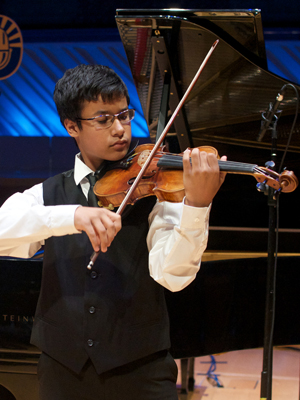 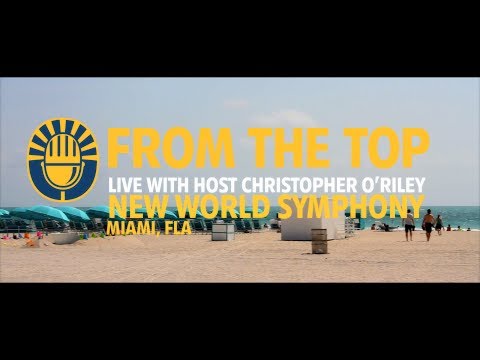 Nicholas Abrahams (violin), 13, is from Pembroke Pines, Florida and attends Pine Crest School. He studies with New World Symphony fellow Amos Fayette. Nicholas regularly collaborates with members of the New World Symphony, including side-by-side performances each year. He was the winner of the FSMTA Jr. Concerto competition in 2010 and the American Protg International Concerto competition in 2012. He has attended the Suzuki International Music Festival, the Jacobs School of Music Summer String Academy, and the Curtis Institute of Music Summerfest. Outside of music, Nicholas is an avid reader and sports enthusiast, enjoying tennis and especially sailing.