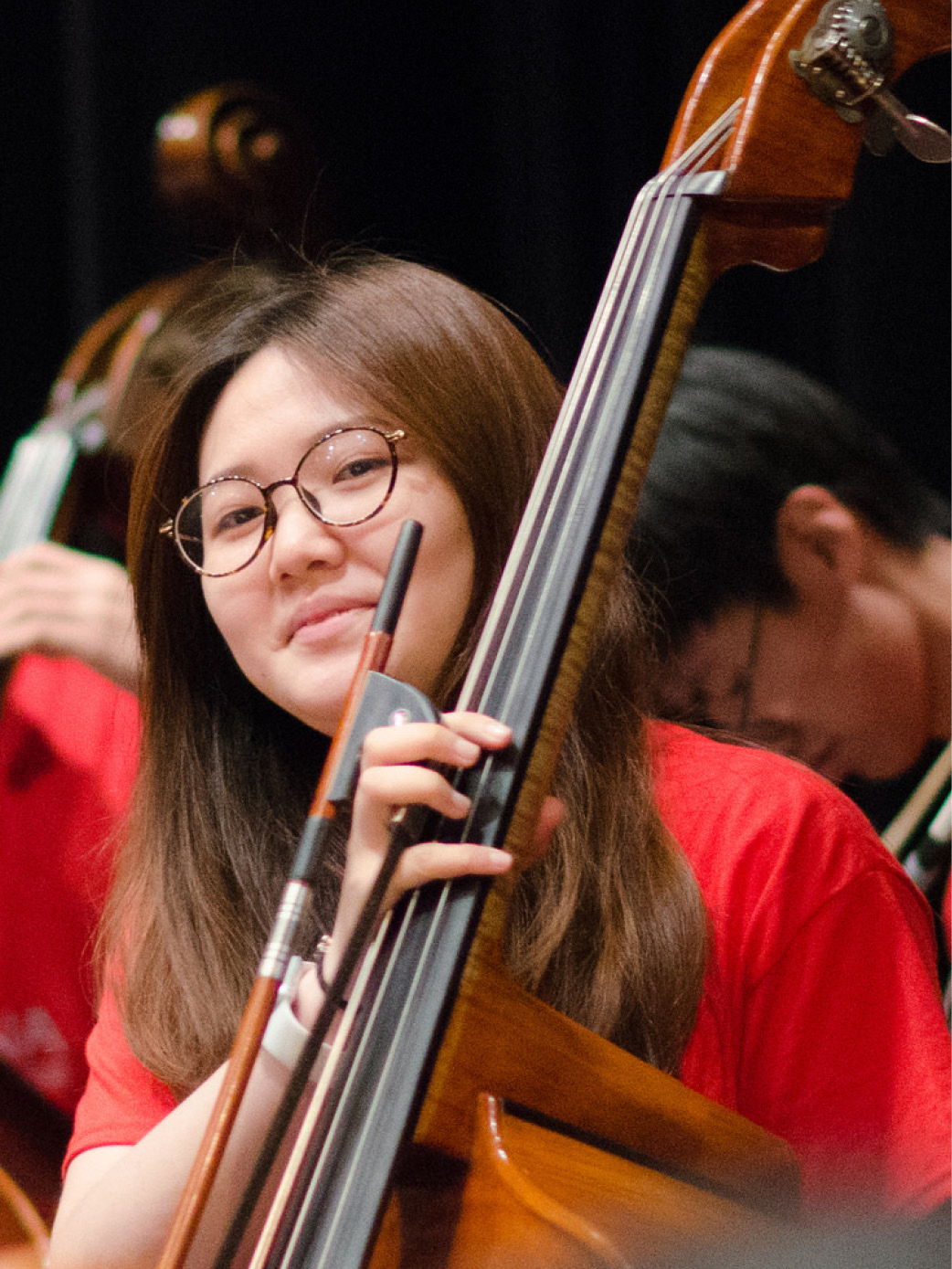 The first annual National Youth Orchestra of China (NYO-China) is proud to present an international concert tour of the United States and China during the summer of 2017, inaugurated by a performance featuring pianist Yuja Wang in Carnegie Hall. For two weeks in July, approximately one hundred high school-aged musicians will gather at East Stroudsburg University of Pennsylvania, just a short drive away from New York City, to participate in an intensive two-week training program under the direction of artistic director Jindong Cai, a group of world-class teaching artists, and renowned conductor Ludovic Morlot. After two weeks of preparation, the orchestra will debut in New York City with a concert featuring Yuja Wang and then embark on a three-city concert tour of China featuring pianist Olga Kern.

Inspired by Carnegie Hall’s own National Youth Orchestra of the United States of America (NYO-USA), NYO-China will provide Chinese musicians access to the same exceptional education and performance model developed by its American counterpart. Members will train under the finest classical musicians from around the world and then showcase their honed talents as an orchestra during a historic bi-continental concert tour. Students applied through a competitive and egalitarian online audition process that closed in March. Each audition was initially reviewed by professional musicians currently working with top American orchestras and ultimately evaluated by NYO-China’s teaching artists and artistic director themselves. To ensure that no excellent musician is ever turned away for lack of funds, the entire program – including housing, tuition, and travel – is free of charge.