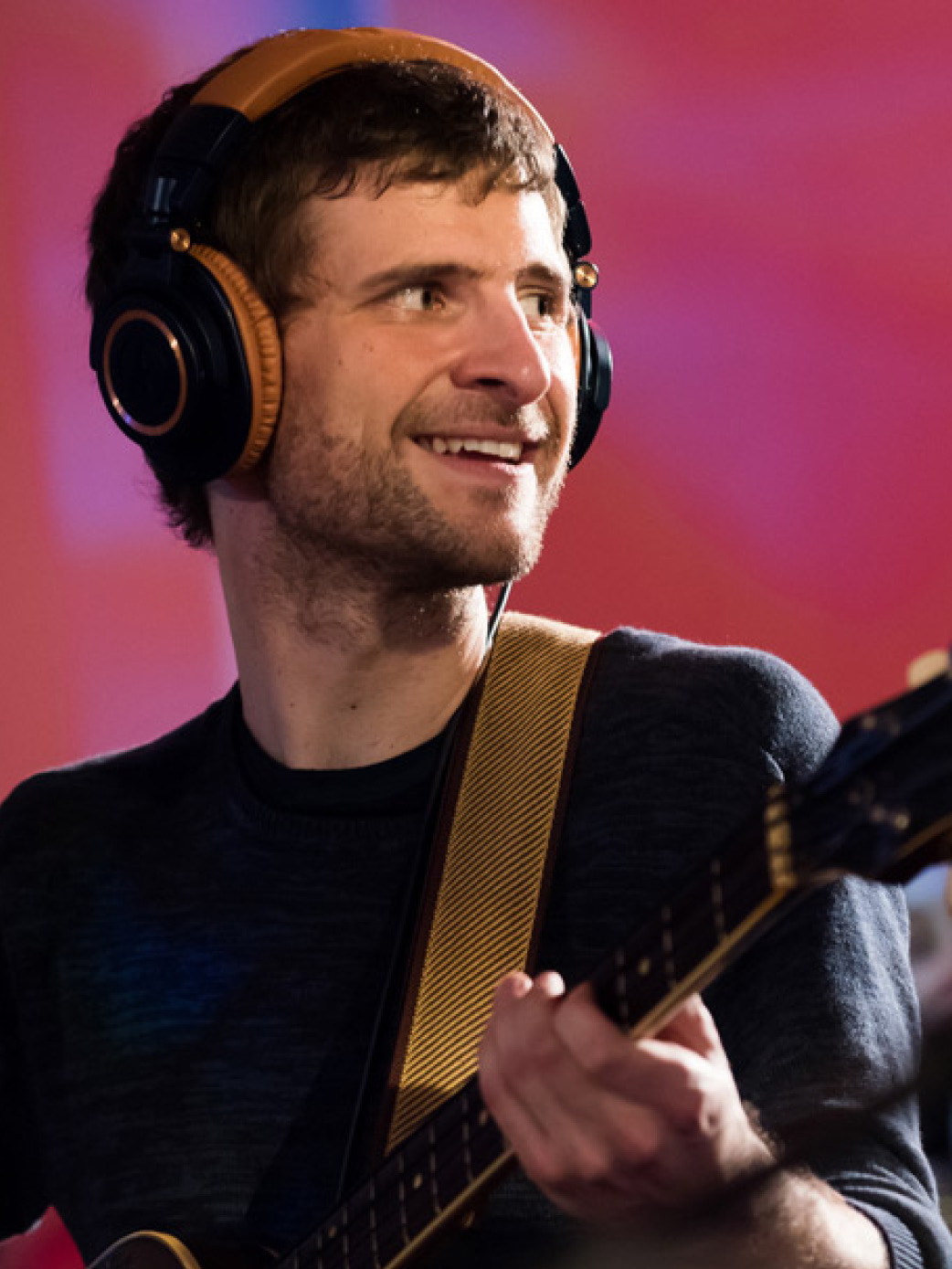 Michael was featured on our music video of “GØ” as part of our See the Music video series.

Michael League is a 3-time Grammy Award-winning musician based out of Brooklyn, New York. He is the creator and bandleader of instrumental music ensemble Snarky Puppy and world music group Bokanté, co-owner of Atlantic Sound Studios, and founder of the record label and music curation source GroundUP Music.

Michael attended the University of North Texas’ jazz studies program for 4 years, then moved to nearby Dallas for another 3 years, where he worked with some of the most influential figures in modern gospel, R&B, and soul music, and was mentored by legendary keyboardist Bernard Wright (Miles Davis, Chaka Khan) before moving to Brooklyn, New York, in 2009, where he currently resides. As an instrumentalist and producer, he has worked with a diverse range of artists in pop (David Crosby, Laura Mvula, Lalah Hathaway, Joe Walsh), gospel (Kirk Franklin, Walter Hawkins, Marvin Sapp, Israel Houghton), jazz (Terence Blanchard, Esperanza Spalding, Joshua Redman, Wayne Krantz, Chris Potter), and world music (Salif Keïta, Eliades Ochoa of the Buena Vista Social Club, Susana Baca, Carlos Malta, Väsen).

In 2016, he started the band Bokanté. Blending influence from blues, rock, Caribbean, and West African styles, the group includes an all-star cast of musicians from 4 different continents. Bokanté spent 2017 touring around the world in support of their debut album, Strange Circles. Their second album, a collaboration with the Grammy-winning Metropole Orkest under the baton of Jules Buckley, will be released in fall of 2018.

Michael is passionately committed to music education and outreach, having given clinics and masterclasses at over 200 schools around the world. He is active as a guest speaker in international music business panels and works regularly with non-profit organizations in an effort to better serve the community at large through the arts.