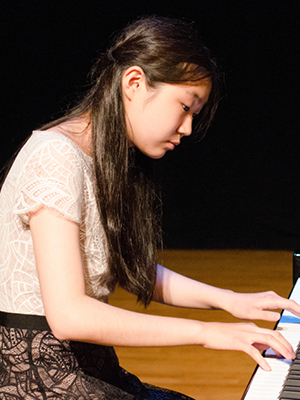 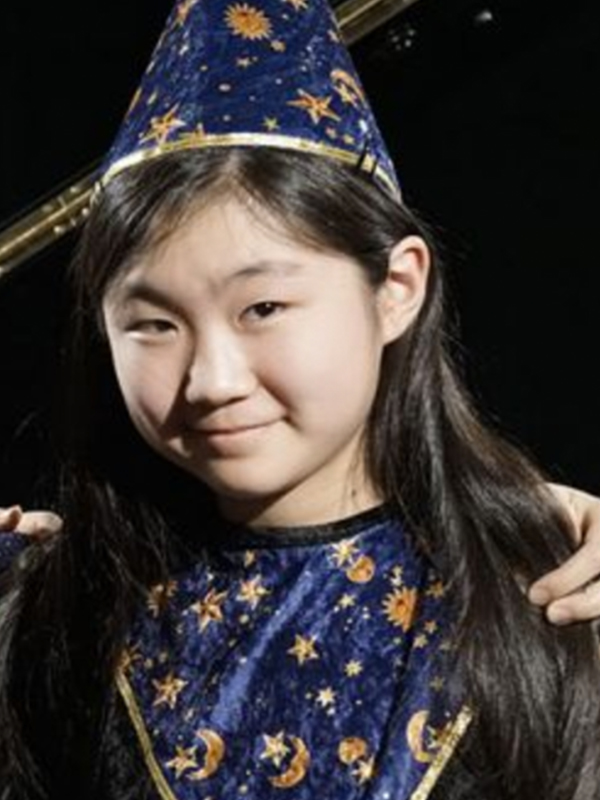 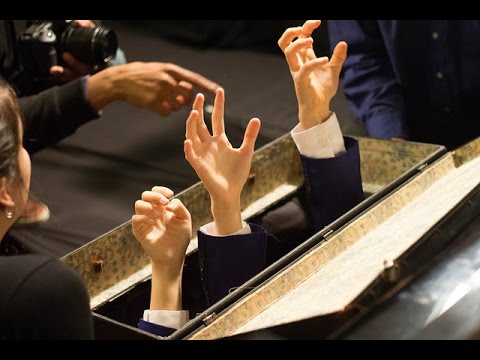 Maxine has appeared in multiple From the Top videos including Fantastic Musicians and Where to Find Them and Yoda, Princess Leia, and Darth Vader Sit Down at a Piano.