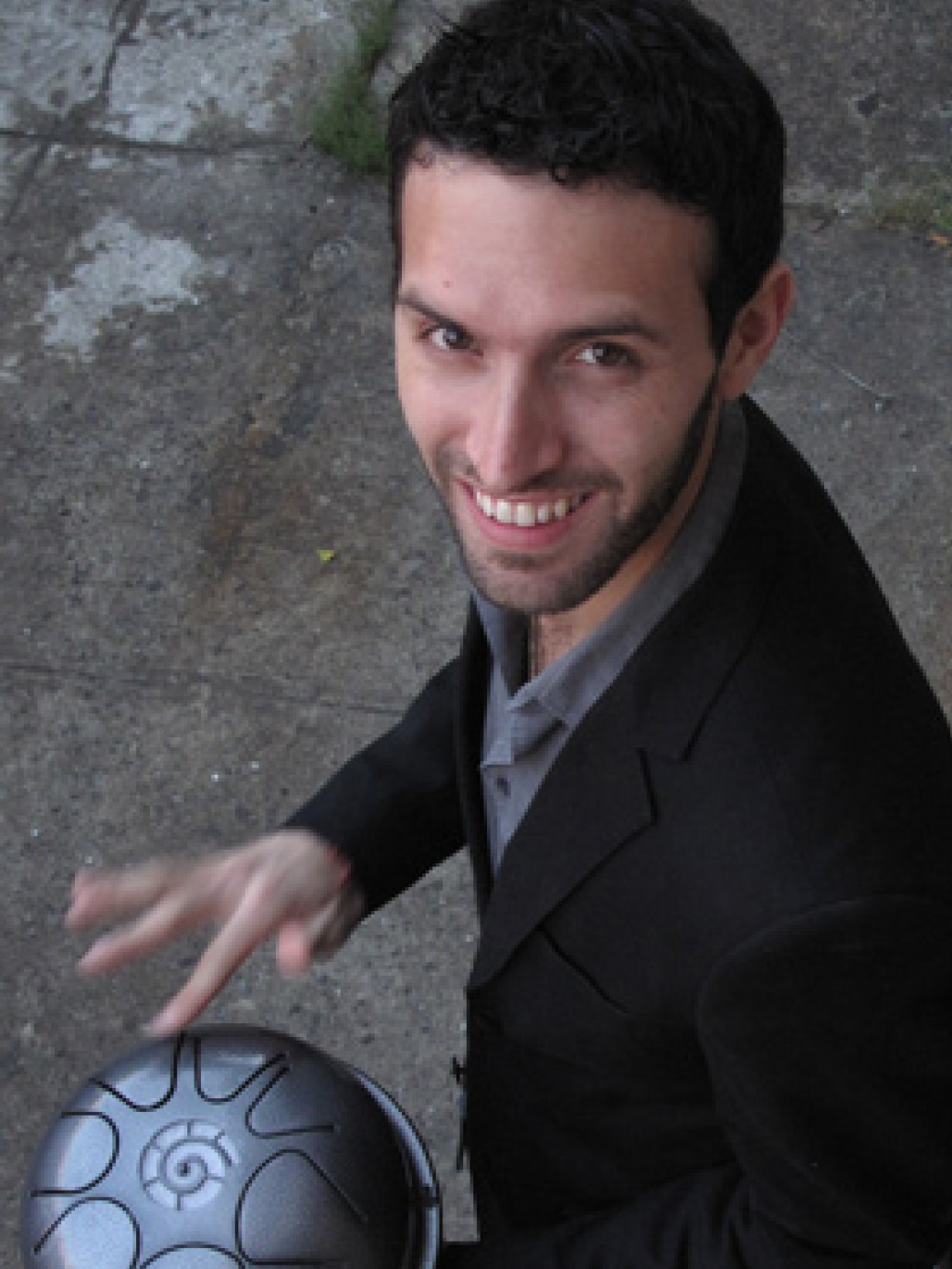 Marcelo was featured on our music video of “GØ” as part of our See the Music video series.

Representing South America in the Snarky Puppy family, Marcelo Woloski is a Latin-Grammy winning percussionist, drummer and composer from Buenos Aires based in New York City. His broad array of sounds, versatility, masterful skill, charismatic personality and unique approach to percussion setups and orchestration has made him the to-go person for recording artists, producers and arrangers throughout the globe. While very active in the NY scene, the Berklee College of Music graduated percussionist, is also constantly touring the world with different artists and groups like Banda Magda, GUBB, and the groups of Sofía Ribeiro, Farah Siraj, and Nicolas Ospina. Performing and recording credits include grammy winning artists such as Ruben Blades, Susana Baca, Lalah Hathaway, Marta Gomez, The Kronos Quartet, and Arturo O´Farril. Marcelo is a Latin Percussion and Garrahand drums endorser, and is currently working on his debut album to be released in 2016.