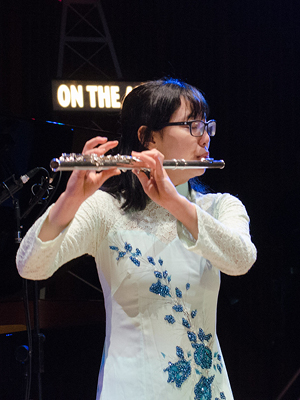 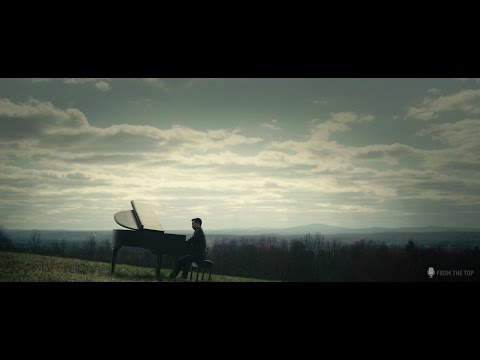 Mai Nguyen (flute), 18, is from Cambridge, Massachusetts where she attends Cambridge Rindge and Latin School and participates in the Chamber Music Collaboration. She has played flute since the age of 6 and now studies with Jessica Lizak at New England Conservatory. Mai plays with the the Boston Youth Symphony Orchestras. She leads the Greater Boston Music Outreach, an organization of young classical musicians dedicated to bringing music into their community. She performed in From The Top’s music video “Feel the Light” and participated in FTT’s Boston-based arts leadership program for several years. Aside from music, Mai enjoys painting and writing.

Mai is a member of the Center for Development of Arts Leaders (CDAL) in Boston.
Class Year: 2017