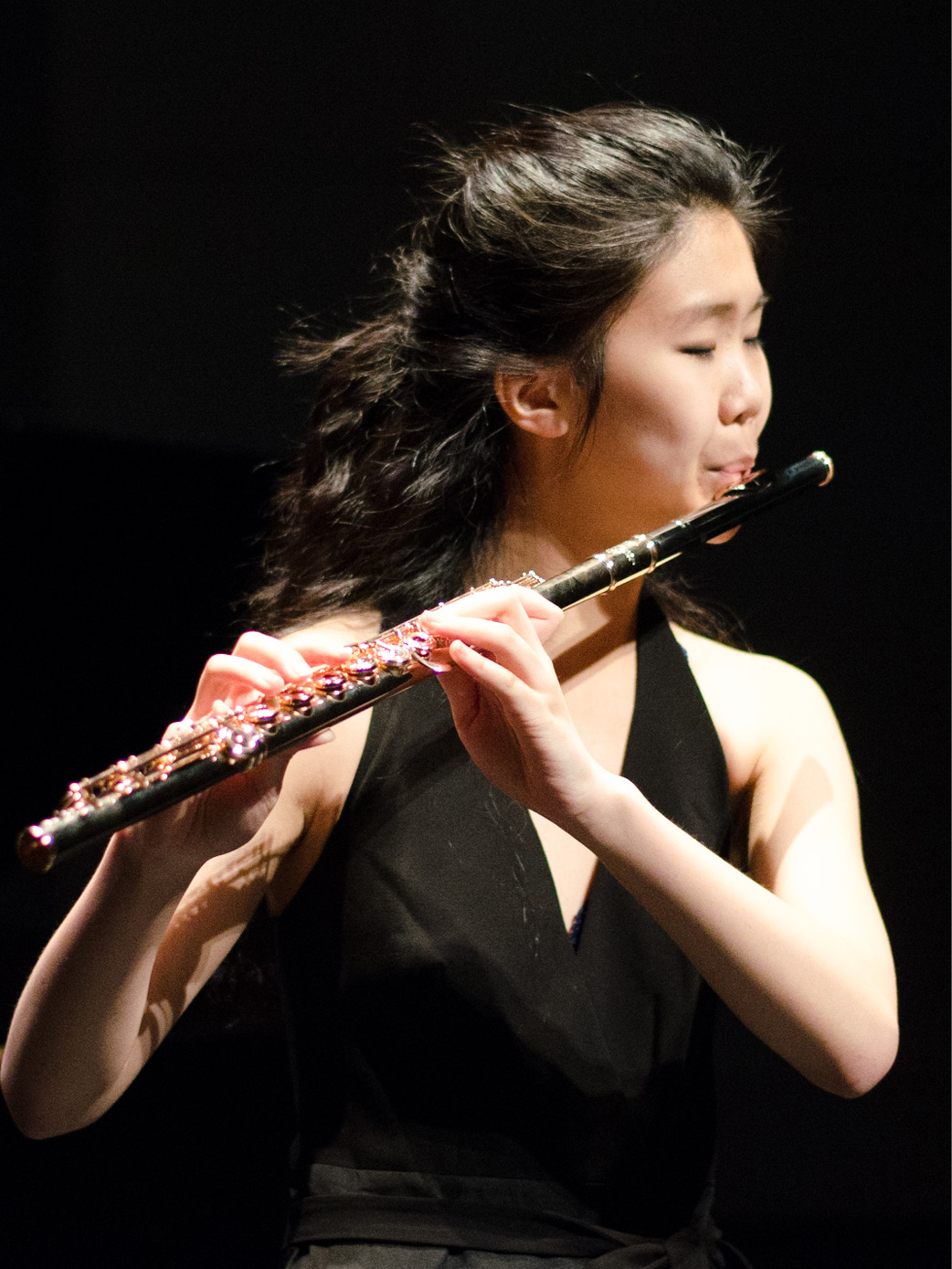 Lindsey Wong, 17, flute, is from Cincinnati, Ohio, and is in the eleventh grade at Sycamore High School. She studies with Demarre McGill of the Metropolitan Opera Orchestra and Joan Vorhees of the Cincinnati Symphony Orchestra. Lindsey has won first place at multiple competitions including the National Flute Association High School Competition, the Central Ohio Flute Association Junior Division, and the Overture Awards Competition, and has performed in masterclasses run by musicians such as Jeffery Khaner and Carol Wincenc. When she is not practicing, Lindsey enjoys drawing and watching ballet.