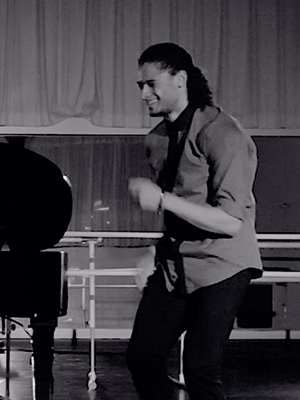 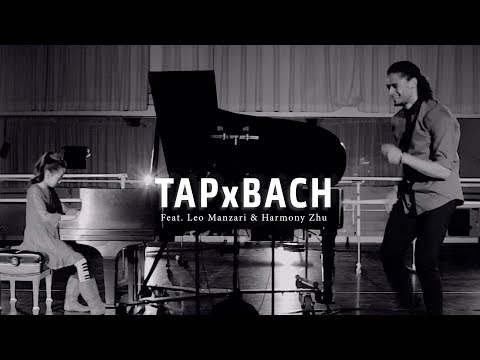 Leo was featured alongside Harmony Zhu in TAPxBACH, a From the Top See the Music video.

Originally from Washington DC, Leo Manzari is a Lucille Lortel award nominated tap dancer. As part of the duo act called The Manzari Brothers, Leo headlined in the touring and Off-Broadway productions of Maurice Hines is Tappin’ Thru Life, featured as a Guest Artist on So You Think You Can Dance, The Mo’nique Show, PBS News Hour, Jerry Lewis Telethon, and ABC’s “The View,” among others. Other credentials include a recurring role in Showtime’s television show “Homeland,” as well as fronting his Hip-Hop/Neo-Soul band with vocals and tap dance. You can keep up with Leo via his Instagram @leomanzari.