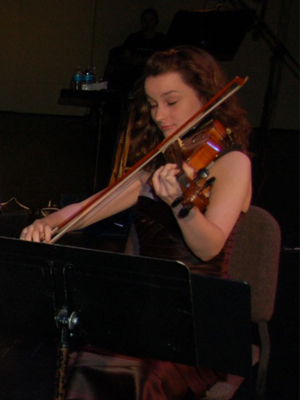 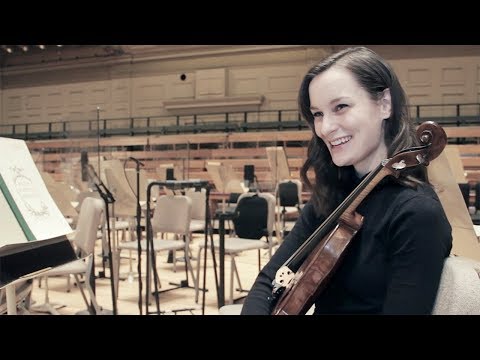 In 2016, Leah became a violist in the Boston Symphony Orchestra! Learn more.

Leah Ferguson appeared most recently on Highlight Show 27 as well as on Show 220, recorded in October 2010, at age 17.