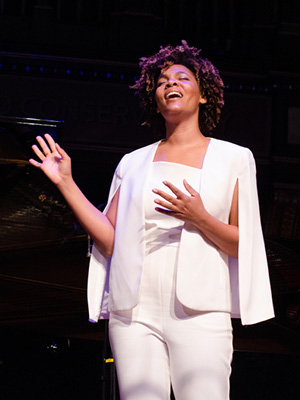 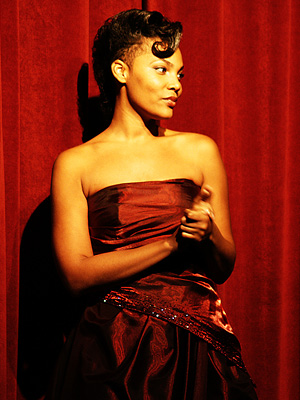 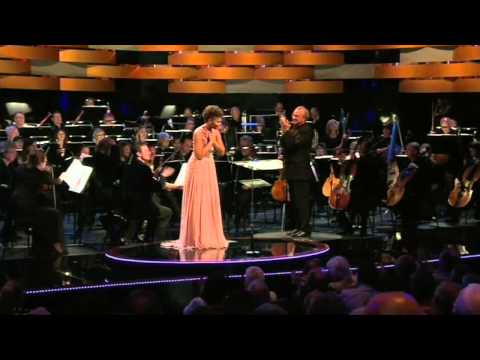 Lauren Michelle appeared on Show 365, recording in Boston on February 3, 2019.

She previously appeared on From the Top’s first taping in 1999.

Soprano Lauren Michelle, a native of Los Angeles and a 2001 Walnut Hill graduate, appeared on From the Top’s first ever recording at the Tanglewood Music Center in July, 1999. She was a prize winner of the BBC Cardiff Singer of the World Competition and is an internationally recognized opera star. Some of her notable international roles include Susanna in Le Nozze di Figaro, Musetta in La Bohème, Helena in A Midsummer Night’s Dream, and Lauretta in Gianni Schicchi. She has performed at Covent Garden as Jessica in The Merchant of Venice and completed a season as a house soprano with Vienna State Opera.  She sang in concert under the baton of Plácido Domingo at LA Opera and made her debut with Washington National Opera to critical acclaim along side Eric Owens. She was awarded First Place in both the Lotte Lenya Competition and the Marcello Giordani International Vocal Competition. Lauren appeared in a 2016 episode of Fox’s Empire. She is a graduate of UCLA and The Juilliard School.