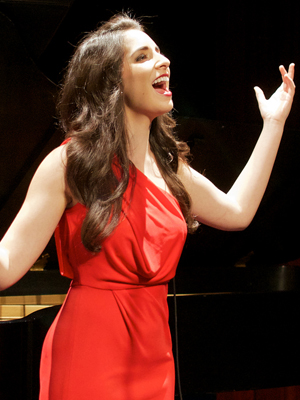 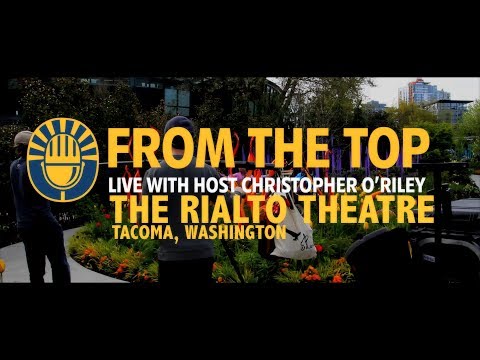 Kresley Figueroa (soprano), 18, was born in San Juan, Puerto Rico, and is currently earning her Bachelor of Music in vocal performance at The Juilliard School. She attended Juilliard’s Pre-College Division, where she studied with Lorraine Nubar and received vocal coaching from Jorge Parodi. She has performed in recitals in Europe and the United States. She is the first-prize winner of the American Prize, 2014 and of the Winston Rabb Vocal Scholarship sponsored by the National Society of Arts and Letters. Additionally, she was the only recipient of the 2010 Summer Opera Scholarship Competition of the Walnut Hill School for the Arts in Boston and Verona, Italy. Ms. Figueroa was featured on NPR’s From The Top in 2014. She was awarded the Higley Scholarship and the F. Heiligenstein Scholarship by The Juilliard School, where she studies with Marlena Malas.​