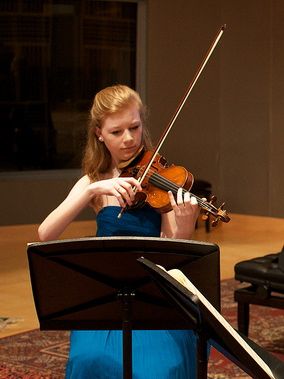 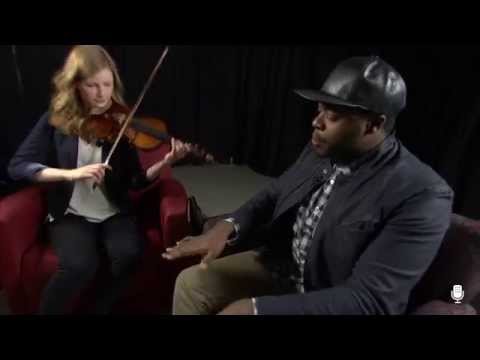 Katie Arndt appeared on Show 267, recorded in February 2013. She also recently interviewed fellow From the Top alum and Grammy-winner Kevin Olusola. Check out the video here. In October 2015, she will perform on Show 313.