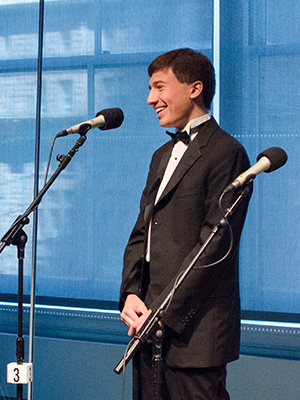 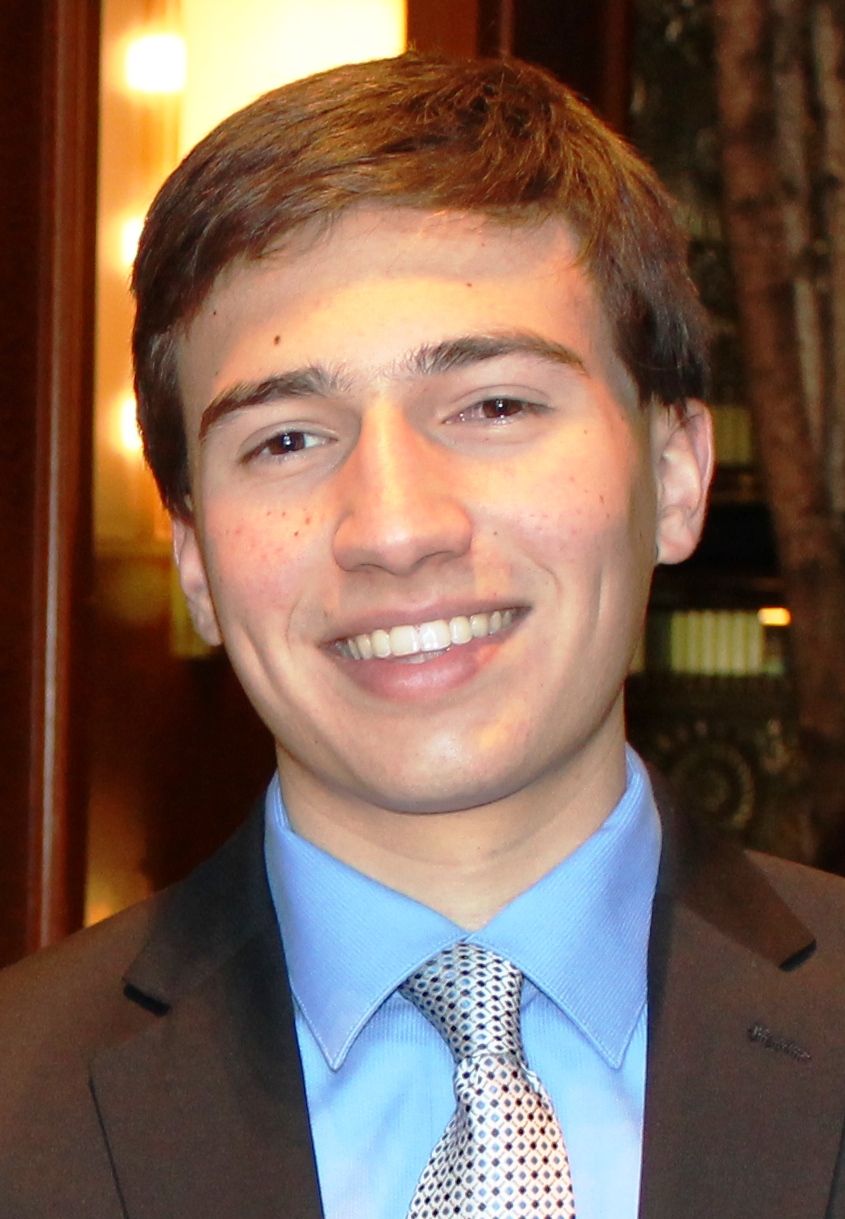 Two movements from Justin’s “Fantasy” for String Quintet, II. Elegia and III. Intermezzo, were performed on Show 338 in New York, New York at The Weill Music Institute at Carnegie Hall on April 23, 2017, by the Alumni Quintet.

Justin Zeitlinger (composition), 16, studies composition and violin at the Juilliard School’s Pre-College Division with Ira Taxin and Naoko Tanaka. A resident of Dumont, New Jersey, he attends Bergen County Academies in Hackensack and has been selected as a recipient of From the Top’s Jack Kent Cooke Young Artist Award. Justin won the Carlos Surinach Prize at the 2016 BMI Student Composer Awards for his composition Miniatures for Two Violins. As a result, the piece will be featured at the 2017 BMI Student Composer Awards in the event’s first-ever live performance. He was also named a finalist in the 2016 ASCAP Morton Gould Young Composer Awards and a 2016 YoungArts Merit Winner.