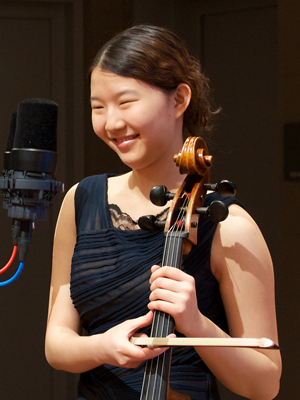 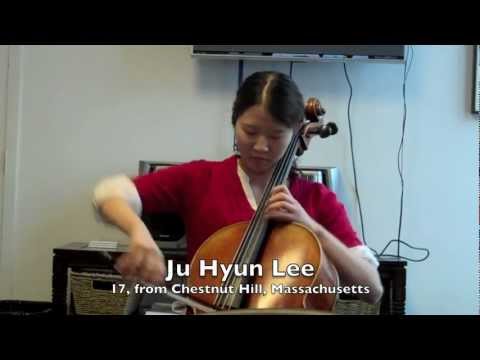 Ju Hyun Lee (cello), 17, is from Chestnut Hill, Massachusetts and attends the Boston University Academy. A participant in CDAL Boston, From the TopÕs year-long intensive arts leadership program, she is part of a team that is coaching students in chamber music at the Conservatory Lab Charter School in Brighton. She studies at New England Conservatory Prep with Paul Katz and Allison Eldredge. Ju Hyun has played in the New England Prep Youth Philharmonic Orchestra and has taken master classes with Janos Starker. Aside from music, Ju Hyun has a passion for story writing.