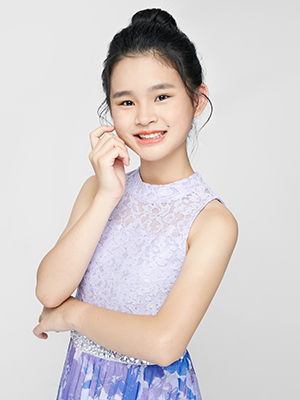 Xuanyan Jessie Gong (piano), 15, hails from Jericho, New York and is a ninth grader at the Waldorf School of Garden City. She studies music with Ernest Barretta and June Xiao through The Juilliard School pre-college division. Born in Shanghai, China, Jessie started playing piano at the age of five. At eight years old attended the FaceArt Institute of Music in Shanghai, and at ten, she was accepted into the Juilliard School pre-college division and moved to New York City with her family. Some of Jessie’s favorite performances include performingthe whole set of Chopin Etudes, Op.25 and four Chopin Mazurkas for a solo recital at Juilliard and competing in the Manchester International Concerto Competition. Outside of music, she enjoys cooking, reading, and traveling