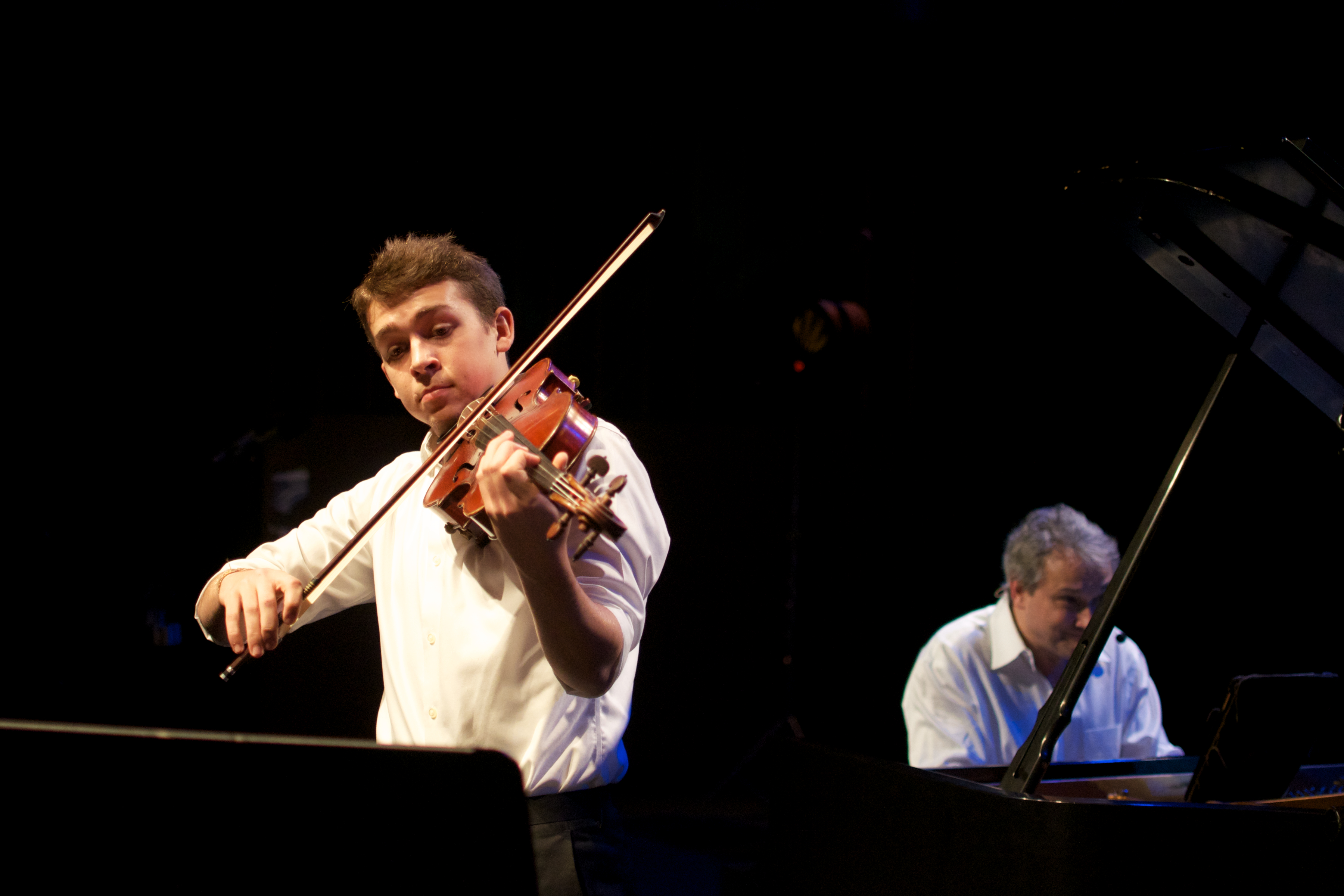 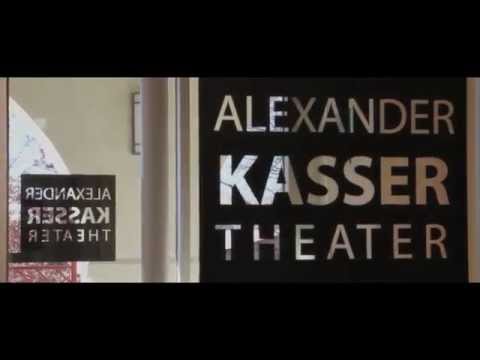 Jasper Snow (viola), 18, is from Houston, Texas, and he currently attends the Juilliard School in New York City where he studies with Misha Amory and Heidi Castleman. Prior to attending Juilliard, he attended the High School for the Performing and Visual Arts (HSPVA) and studied with James Dunham. He has attended the Aspen Music Festival and School and the Interlochen Arts Camp. In Houston he performed with the Houston Youth Symphony and the HSPVA Symphony Orchestra. Outside of music, Jasper enjoys playing with his dog, spending time with family, cooking, and feeding and watching his fish.